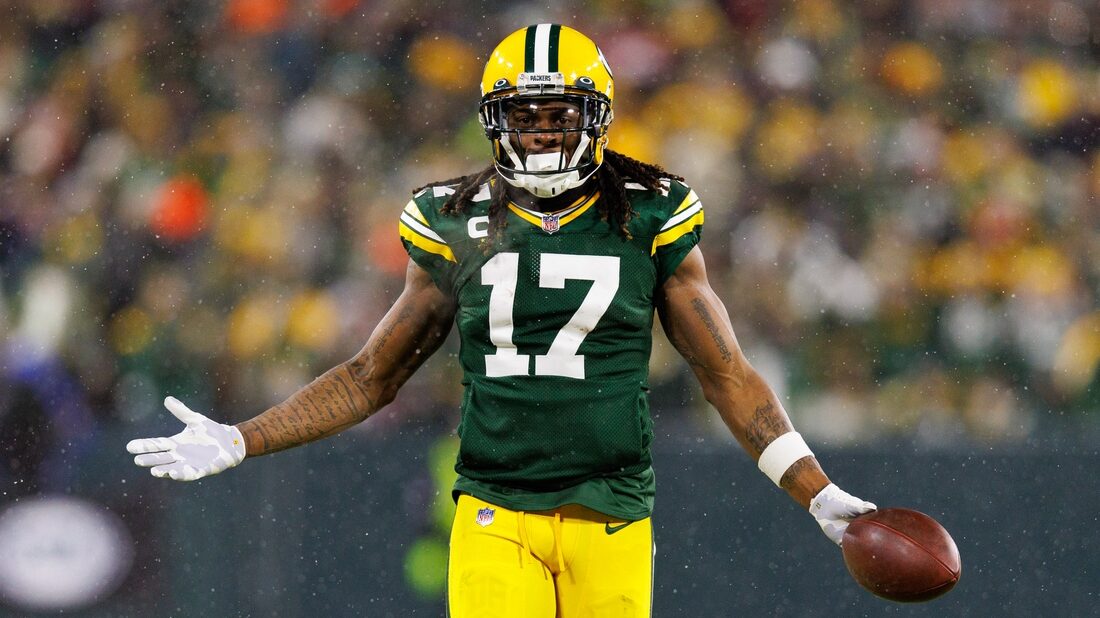 Adams was given the franchise designation by the Packers, blocking his path to unrestricted free agency with a one-year deal that would pay him more than $20 million for 2022.

But Adams has informed the Packers he will not play under the franchise designation, according to reports, which could force Green Bay to trade him if his contract demands cannot be met.

Negotiations with Adams have not been fruitful due to his demand to be the highest-paid wide receiver in the NFL. At issue is the deal between the Arizona Cardinals and DeAndre Hopkins, whose on-paper average salary is $27.3 million per season. The Packers believe the actual value, based on bonuses and pay structure, is around $21 million per season.

A long-term extension would appear to be a serious challenge for the Packers given the salary commitment expected to bring back MVP Aaron Rodgers for at least one more season.

Adams&rsquor; leverage rests in his All-Pro resume and the Packers&rsquor; minimal depth at the wide receiver position.

But if he holds out through training camp and into the regular season, Adams risks not receiving credit for a “vested” season and can be given the franchise tag again.

Le&rsquor;Veon Bell refused to play in 2018 after the Pittsburgh Steelers used the franchise tag to retain him in 2017.