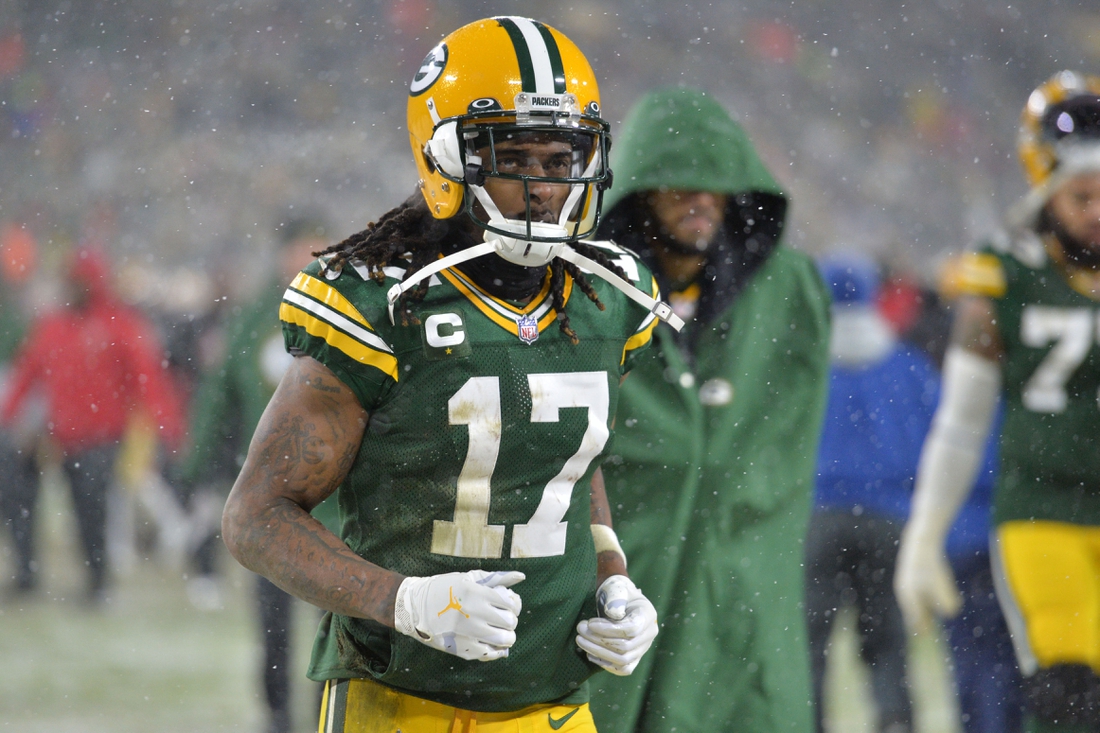 The Green Bay Packers are trading two-time All-Pro wide receiver Davante Adams to the Las Vegas Raiders for a package that includes a first-round pick in this year’s draft, ESPN and NFL Network reported Thursday.

Adams also gets a new five-year contract from the Raiders worth $141.25 million, making him the highest-paid wideout and non-quarterback in the NFL, per the reports. It has an average annual value of $28.25 million per year.

The Packers also get a second-round pick in this year’s draft, per the reports. The Raiders’ first-round pick this year is #22 and their Round 2 pick is #53. The Packers select 28th in the first round.

Adams was given the franchise designation by the Packers, blocking his path to unrestricted free agency with a one-year deal that would pay him more than $20 million for 2022.

But Adams informed the Packers he would not play under the franchise designation, with NFL Network reporting that Adams — who leads NFL wideouts in catches, yards and TD receptions since 2016 — grew frustrated last summer with long-term contract negotiations with the Green Bay front office. The same report stated that quarterback Aaron Rodgers knew of Adams’ discontent and the ensuing trade discussions before restructuring his deal with the Packers this month.

Adams, 29, posted career highs of 123 receptions (second in NFL) and 1,553 yards (third) in 2021 in 16 games (all starts). He caught 11 touchdown passes. He has 73 career TD passes in eight seasons with the Packers, earning five Pro Bowl appearances.