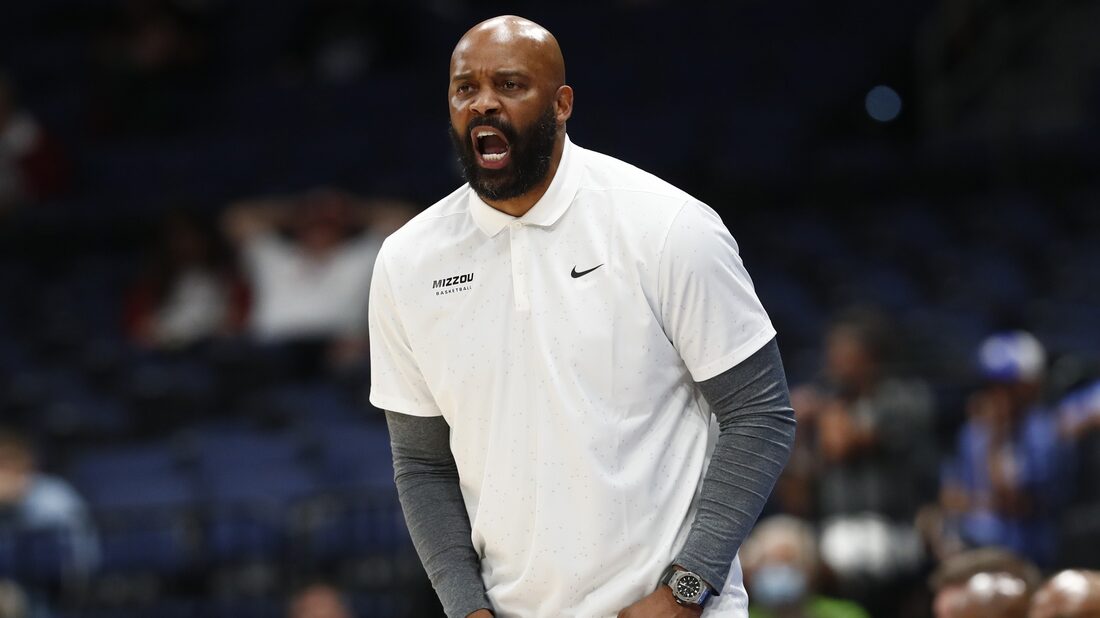 A disappointing 12-win season in 2021-22 was enough for Missouri to end the five-year run of head coach Cuonzo Martin, multiple outlets reported Friday.

The Tigers (12-21) saw their season come to an end Thursday with a 76-68 defeat to LSU in Thursday’s quarterfinals of the SEC tournament at Tampa, Fla.

Missouri advanced to the NCAA Tournament in the 2017-18 campaign, which was Martin’s first season with the program, but a back injury to coveted five-star recruit Michael Porter Jr derailed the season. The serious injury limited Porter to just three games and he departed for the NBA following the season.

The former Purdue standout, who was a second-round draft pick by the Atlanta Hawks in 1995, was 78-77 as the Tigers’ head coach. In 14 seasons as a head coach at Missouri State, Tennessee, California and Missouri, Martin has a 264-198 record with four NCAA Tournament appearances.