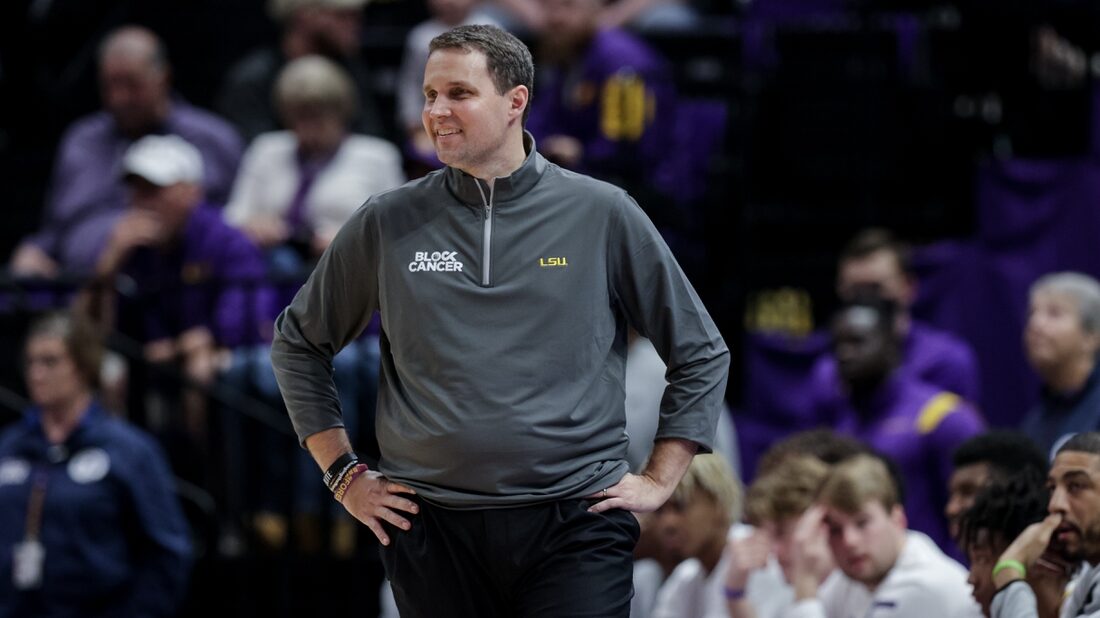 The NCAA men’s basketball scandal that broke out in 2017 dragged in another school on Tuesday, as LSU was notified of allegations of major violations within the program, according to multiple media reports.

The allegations are believed to stem from LSU head coach Will Wade getting caught on an FBI wiretap saying that he made a “strong-ass offer” to Javonte Smart, a player he was recruiting.

ESPN also reported Tuesday that the NCAA’s notice involved the football team as well as the men’s basketball team. The Tigers previously self-imposed a one-year bowl ban in 2020 due to impermissible payments from boosters to players.

The subject of the wiretap, Christian Dawkins, was convicted on conspiracy and bribery charges in 2018 and 2019. He is serving time in a federal prison.

Wade, 39, owns a 104-50 record in five seasons at LSU. He has led the Tigers to the NCAA Tournament twice, and they likely are bound for the event again this season with a 21-10 record entering the Southeastern Conference tournament.

He previously coached at Chattanooga and VCU, and he owns an overall 195-95 record.

In this article:cbb-lsu, featured, LSU, ncaab