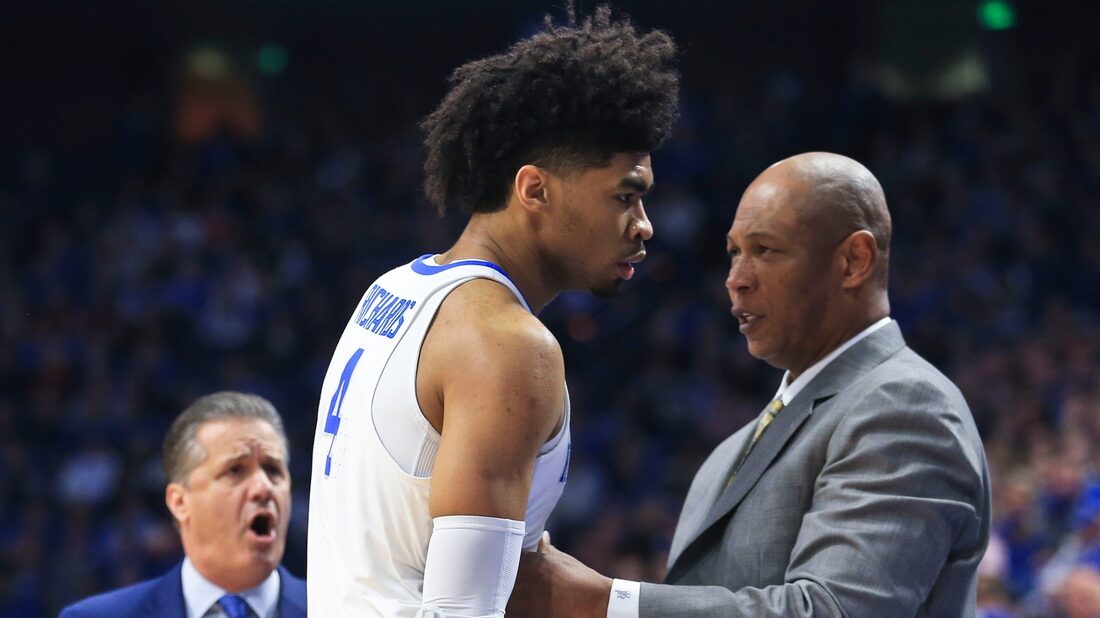 Louisville has called a press conference for Friday morning, at which point it’s expected the Cardinals will name alumnus Kenny Payne as their new head coach, multiple outlets reported.

Payne, 55, won a national title with Louisville as a player in 1986 and has spent the past two seasons as an assistant coach with the New York Knicks.

Payne would replace Chris Mack, who was fired by the school in late January.

Payne has the reputation as an elite recruiter, having been an assistant coach at Oregon and then a longtime assistant to John Calipari at Kentucky.