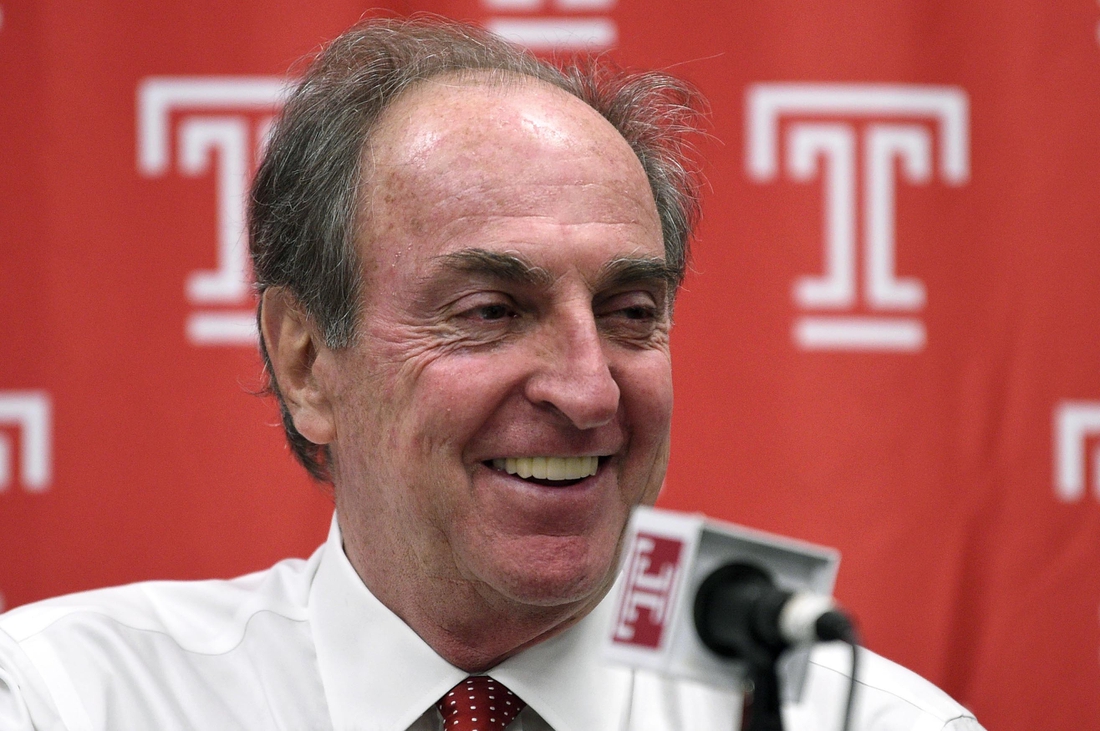 The 73-year-old Dunphy retired as Temple’s coach after 13 years at the conclusion of the 2018-19 season. Before that, he coached at Penn for 17 years. Dunphy earned 17 total trips to the NCAA Tournament at both schools. Meanwhile, La Salle has made only one NCAA Tournament appearance since 1992.

Dunphy replaces Ashley Howard, who was fired last month after four seasons with the Explorers’ program and a 45-71 record.

Dunphy went 270-162 at Temple, guiding the Owls to eight NCAA Tournament appearances and two NIT berths. The team got to the 2015 NIT semifinals. Dunphy’s overall record was 580-325 over 30 seasons. He went 310-163 in 17 seasons at Penn in the Ivy League before leaving for Temple.

Dunphy was recruiting coaches on La Salle’s behalf for the coaching vacancy but to no avail, The Philadelphia Inquirer reported. The school is in dire need of upgrades to its facilities and Dunphy can bring instant credibility to the program and fundraising efforts, per the report.

Dunphy served as interim athletic director at Temple in 2020.