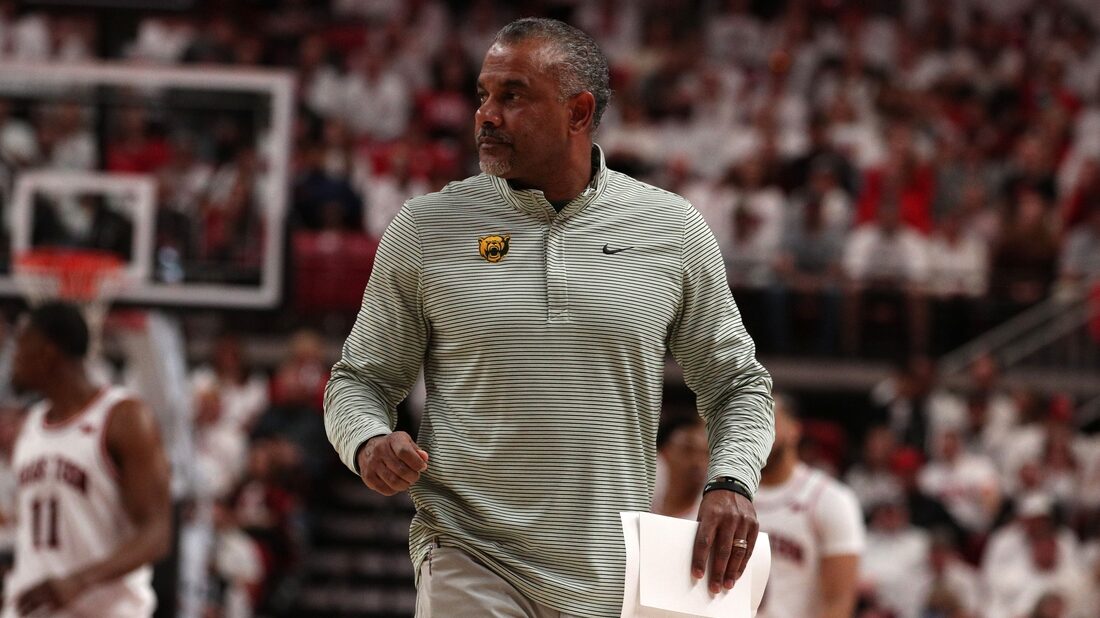 CBS Sports reported that the two parties have already agreed to terms on a deal.

Tang, 55, has assisted Scott Drew in Waco, Texas since the beginning of Drew’s tenure, which began with the program on probation following the controversial Dave Bliss tenure and peaked with the program’s first ever national championship in 2021.

Tang was promoted to associate head coach in 2017, and has widely been considered one of the top assistants in the country for years now.

Previous Wildcats coach Bruce Weber resigned at the conclusion of the 2021-22 season, in which the Wildcats went 14-17 overall (6-12 Big 12) and missed the NCAA Tournament.