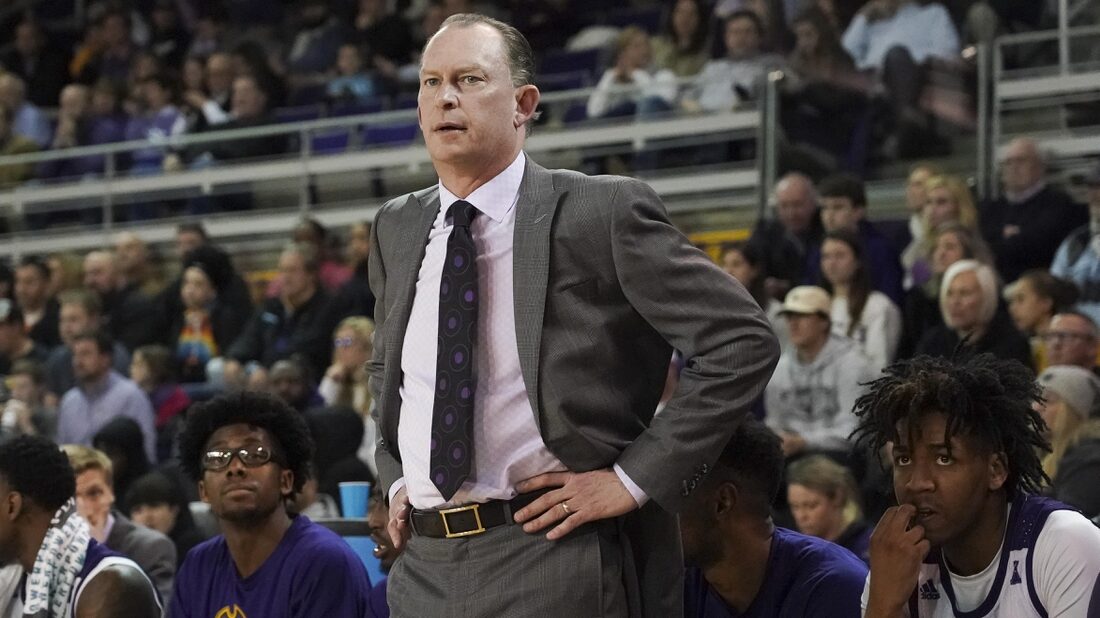 Head coach Joe Dooley was fired after four seasons at East Carolina, multiple outlets reported Friday, after the Pirates failed to produce better than a .500 record during his second tenure with the program.

East Carolina was 15-15 this season, ending the campaign Thursday with a 74-63 loss to Cincinnati in the American Athletic Conference tournament at Fort Worth, Texas.

The Pirates were 44-67 over the past four seasons.

Going back to Dooley’s first tenure at East Carolina, ending in the 1998-99 season, he was 101-119 as Pirates head coach. Including a five-season run at Florida Gulf Coast, which ended in the 2017-18 season after two NCAA Tournament appearances, he is 215-177 as a Division I head coach.

In this article:East Carolina, ncaab