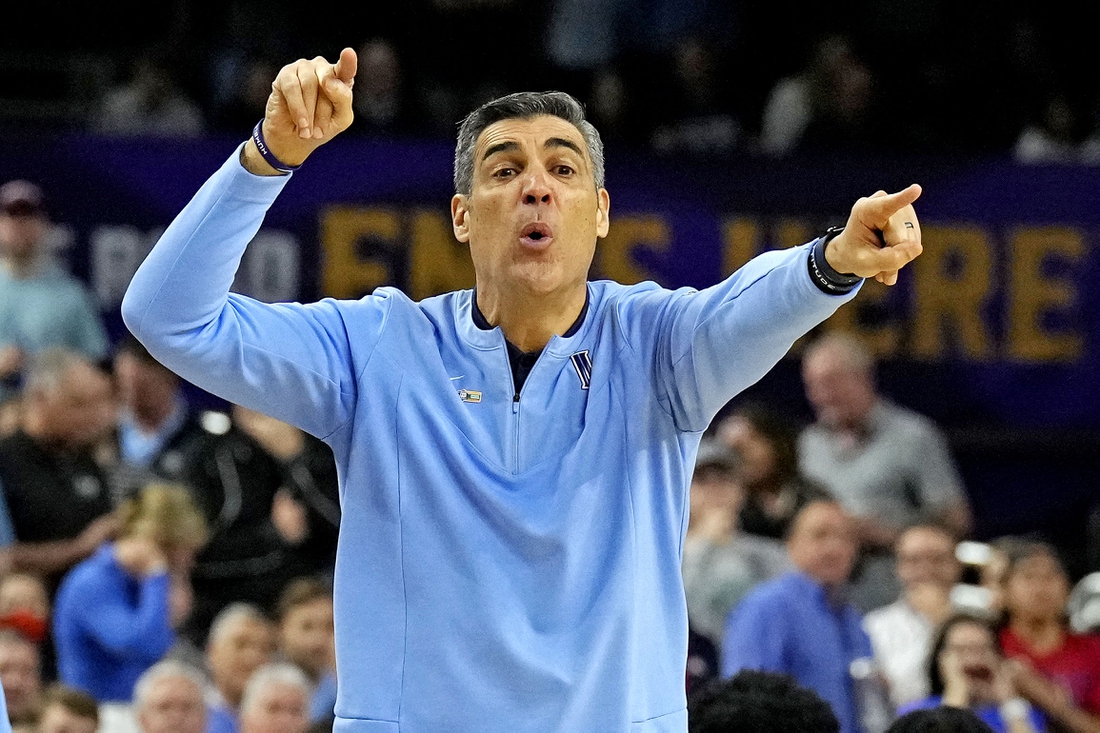 Wright, 60, called a team meeting to inform his players, per the reports. Villanova won the national title in 2016 and 2018 under Wright. The Wildcats advanced to the Final Four this past season.

Fordham coach Kyle Neptune is expected to be the choice to replace Wright, The Athletic reported.