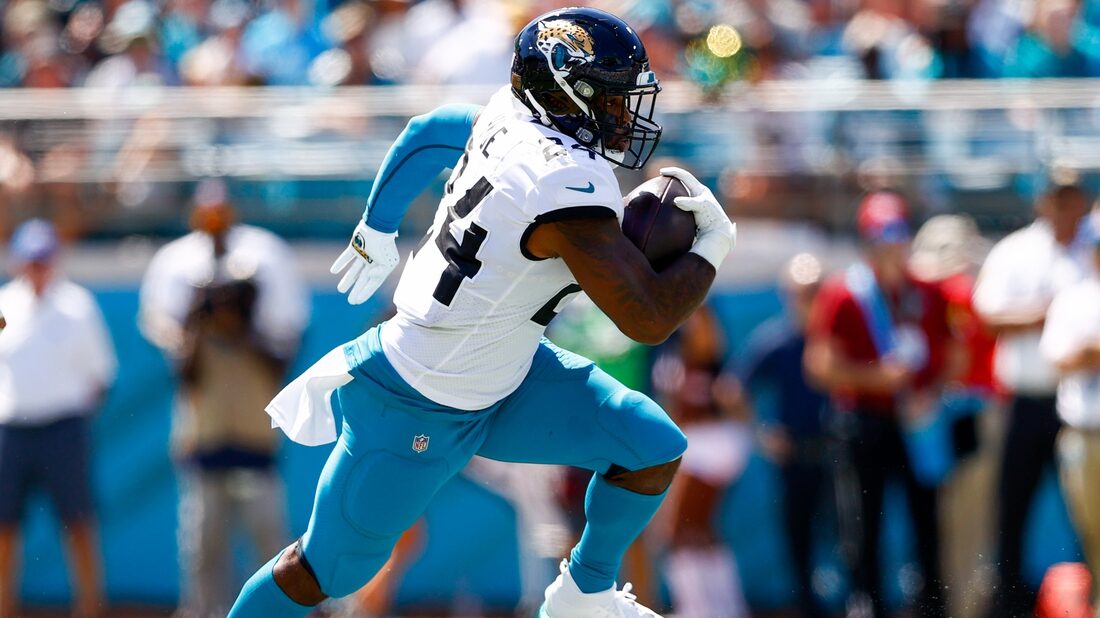 The Jaguars will clear more than $1.9 million in salary cap space with the move, according to Spotrac.

Hyde appeared in 12 games (two starts) with Jacksonville in 2021, rushing for 253 yards and one touchdown and catching 12 passes for 65 yards.

A second-round pick by San Francisco in 2014, Hyde has gained 5,846 yards from scrimmage with 40 touchdowns in 102 games (60 starts) with the 49ers, Jaguars, Cleveland Browns, Houston Texans and Seattle Seahawks.