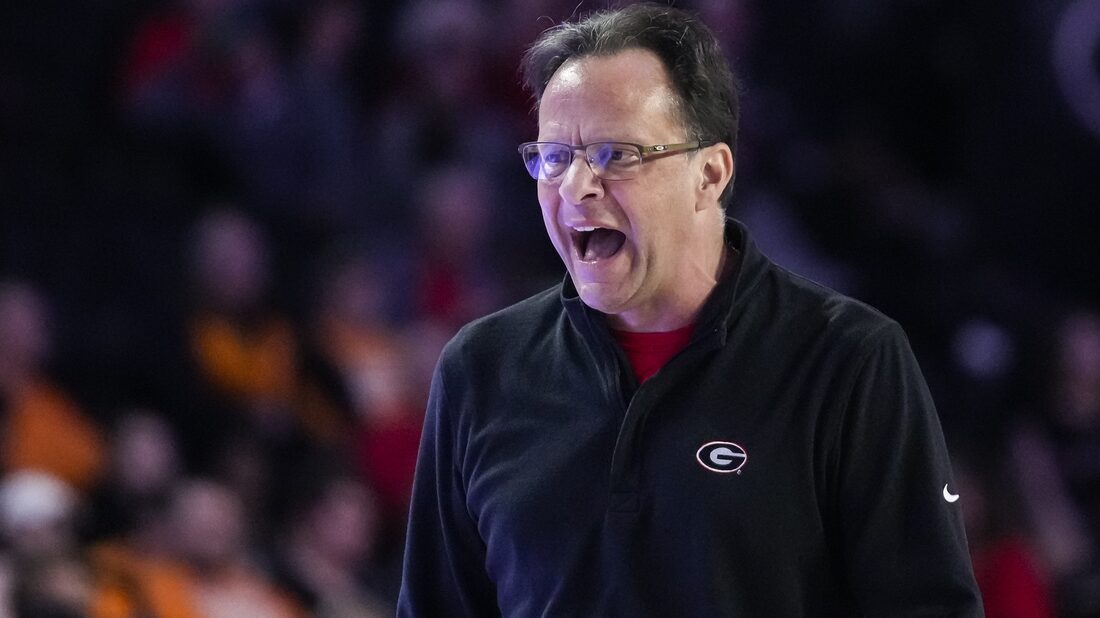 The Atlanta Journal-Constitution reported the impending departure earlier in the week, a day before Georgia played Vanderbilt in the SEC tournament. The Bulldogs lost to the Commodores 86-51.

Georgia last won a game Jan. 25 and ended the season on a 12-game losing streak, finishing 6-26. Georgia’s six regular-season wins are the lowest it has had in a single season since the 1973-74 campaign.

Crean, 55, finishes 47-75 at Georgia and had previous stops at Indiana and Marquette. Crean took Marquette to the Final Four in the 2002-03 season.