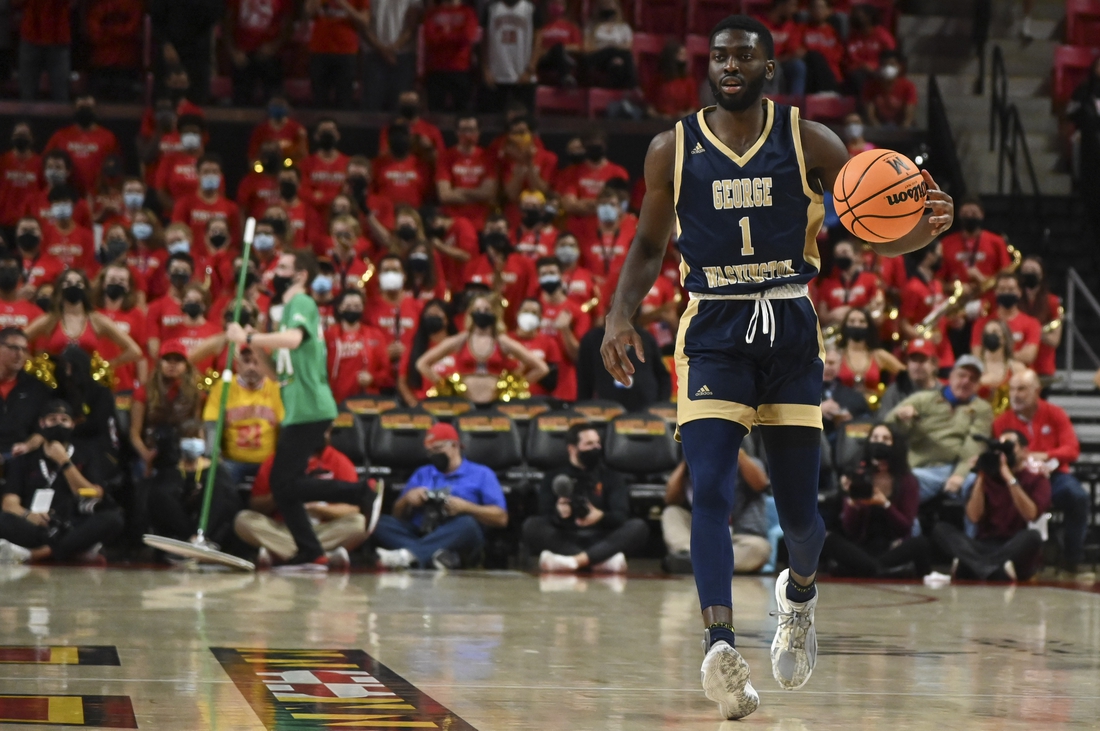 The two sides are said to be finalizing a deal that could be announced as early as Friday.

Caputo, 41, just completed his 10th season on Jim Larranaga’s staff at Miami. The Hurricanes (26-11) reached the Elite Eight of the NCAA Tournament before losing to #1 seed Kansas.

Before coaching at Miami, Caputo spent a decade on Larranaga’s staff at George Mason, highlighted by a Final Four run at the 2006 NCAA Tournament. The George Mason and George Washington campuses are separated by about 20 miles.