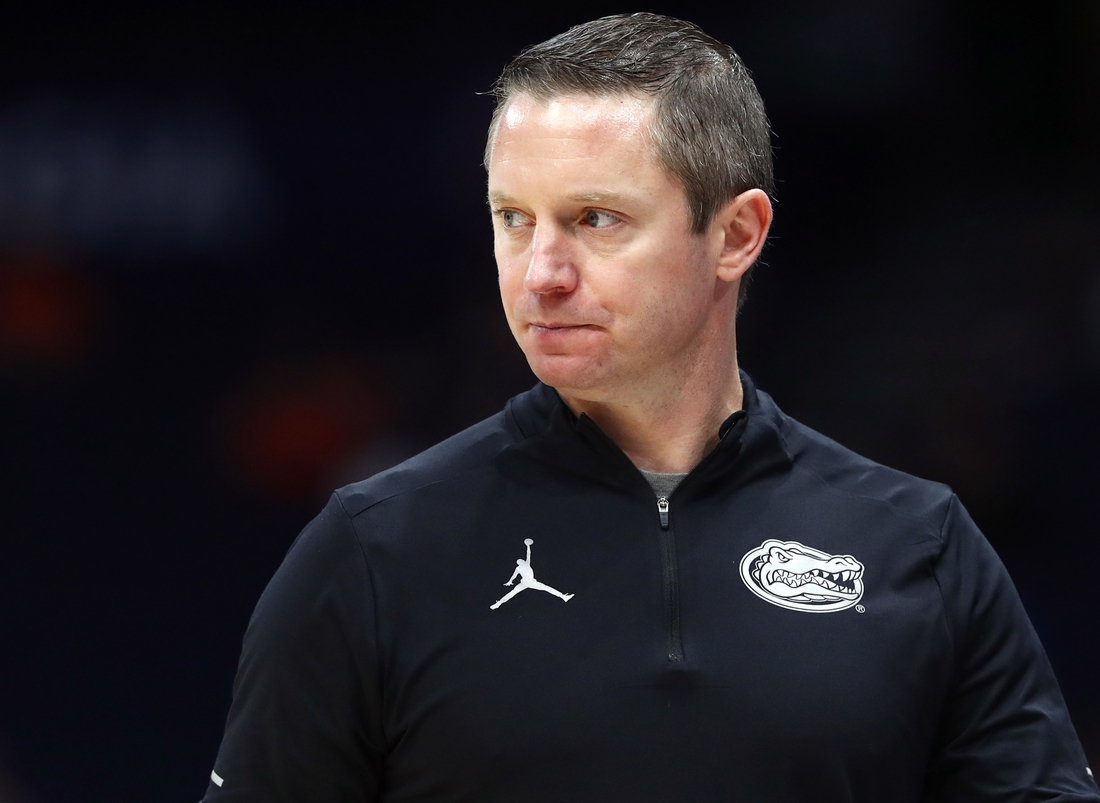 The Gators went 19-13 (9-9 SEC) in White&rsquor;s seventh and reportedly final season helming the program. They were projected to miss the NCAA Tournament field.

Florida went 142-88 under White, including a 72-52 conference record. White guided the Gators to the Elite Eight of the 2017 NCAA Tournament, but the program has not been out of the Round of 32 since.

White coached Louisiana Tech for four seasons before taking over at Florida in 2015.

In this article:florida, georgia, ncaab