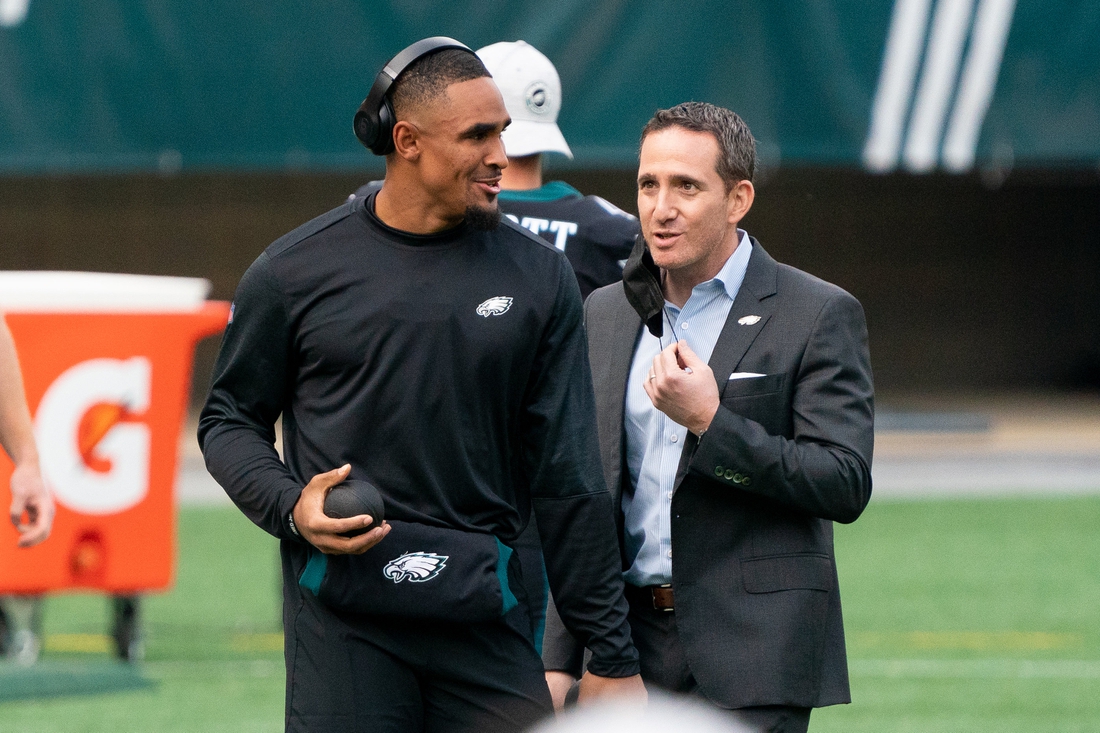 Roseman, 46, was in the final year of his contract before signing the deal. He has held the role since 2010.

The Eagles have won four NFC East titles and have been to the playoffs six times during his tenure.

Philadelphia holds 10 picks in the upcoming NFL Draft in April, including three in the first round.