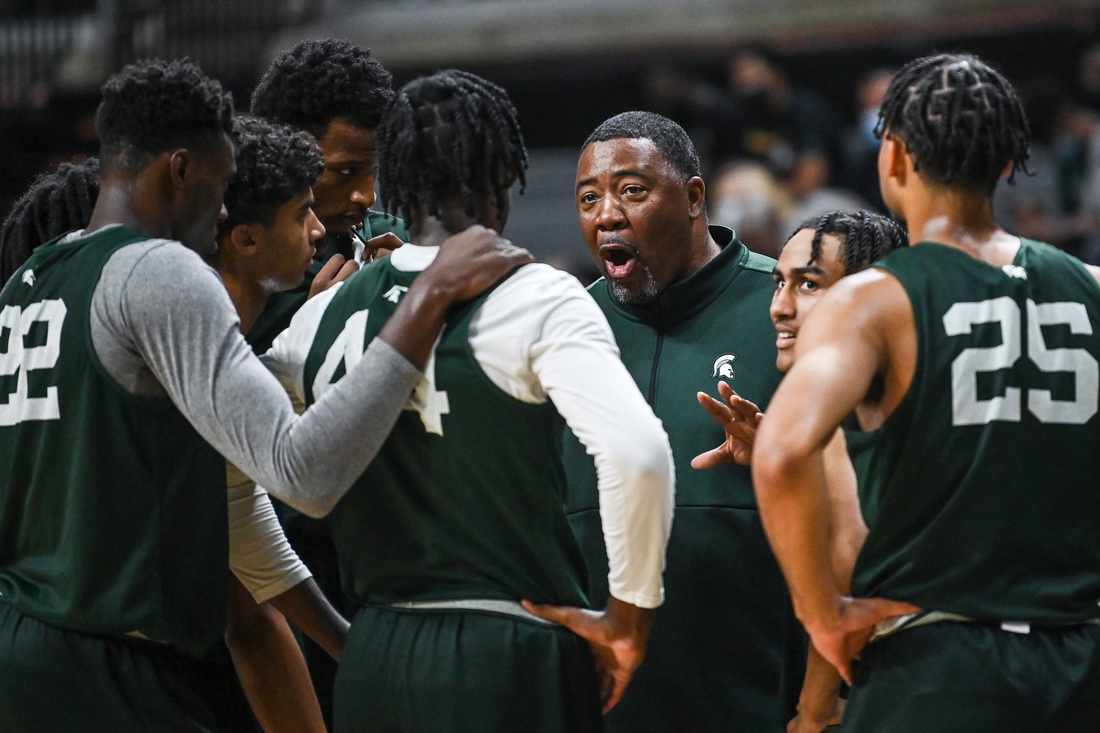 He will replace Clayton Bates, who was let go on March 7 after two seasons and a 13-39 record.

Stephens, 50, has been on the staff of Tim Izzo at Michigan State for 19 seasons, including 10 as associate head coach. He has been in charge of coaching Michigan’s big men, including three-time NBA champion Draymond Green.

The Spartans have played in the NCAA Tournament in every season of Stephens’ tenure and qualified for the Final Four five times.