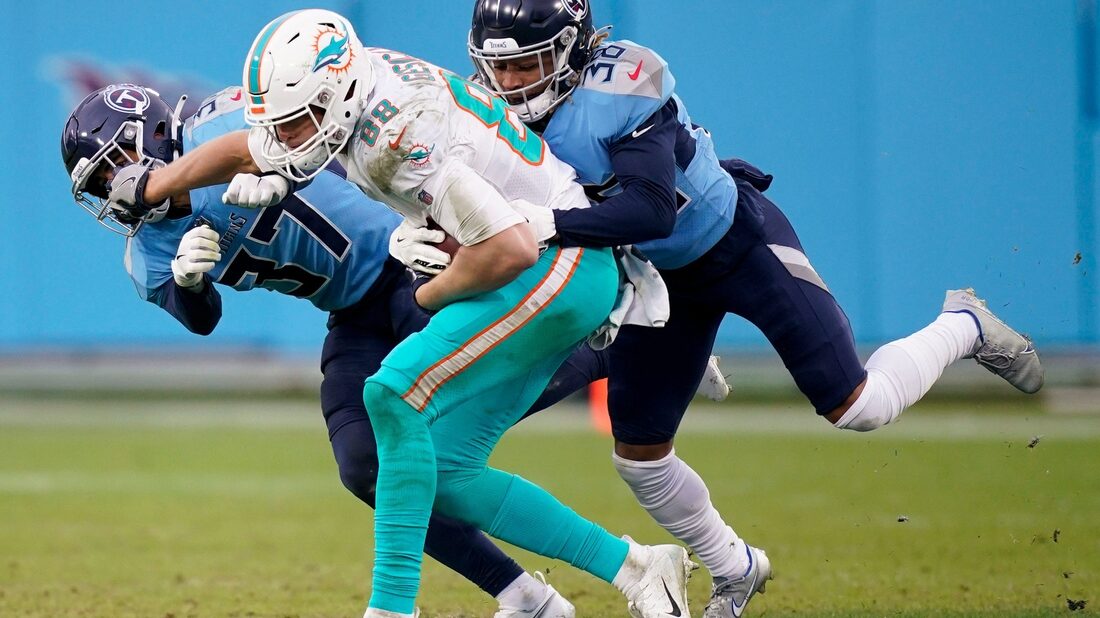 The Dolphins and Gesicki have until July 15 to reach a long-term deal or play on a franchise tender.

Gesicki, 26, recorded career-high totals in both catches (73) and receiving yards (780) to go along with two touchdowns in 17 games last season.

Gesicki has 199 catches for 2,255 yards and 13 touchdowns in 64 career games since being selected by the Dolphins in the second round of the 2018 NFL Draft.