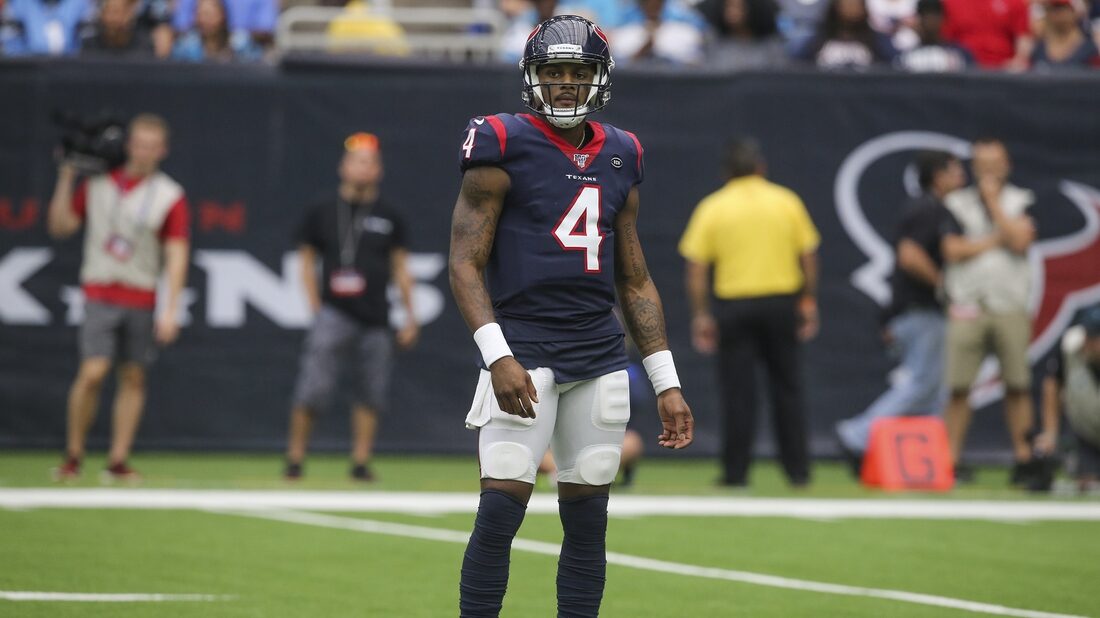 Cleared of criminal wrongdoing, Deshaun Watson received the green light to meet with two quarterback-needy teams interested in acquiring him from the Houston Texans.

According to multiple reports, Watson is scheduled to meet with the New Orleans Saints and Carolina Panthers in the next 48 hours.

Houston&rsquor;s trade demands include multiple first-round picks or veterans of equal value, but the Texans also must overcome the constraints of Watson&rsquor;s full no-trade clause.

Watson played collegiately at Clemson and is reportedly the top target of Panthers owner Dave Tepper. The Saints are also in the mix, but fitting Watson&rsquor;s contract under the salary cap could be a challenge for New Orleans.

A fresh start is coveted by Watson, who did not play last season after demanding a trade. He was inactive every week, with the potential for criminal charges hanging over his head as more than 20 women accused him of sexual misconduct. He could face discipline from the NFL even without a conviction with precedent in noteworthy cases including the six-game ban Ben Roethlisberger received in 2010.

Watson, 26, remains the subject of civil lawsuits despite the grand jury&rsquor;s decision Friday in Harris County, Texas, declining to indict him on nine criminal complaints.

“I&rsquor;m just going to keep fighting to rebuild my name and rebuild my appearance in the community, and on the legal side handle what we need to handle. But also ready to get on the field, and prep for that,” Watson said Friday.

Watson passed for a career-high 4,823 yards with 33 touchdowns and seven interceptions in 2020 following a landmark contract extension with the Texans worth $156 million over four years. That deal has yet to kick in as Watson had two years to go on his rookie contract, including a fifth-year option standard for first-round picks.