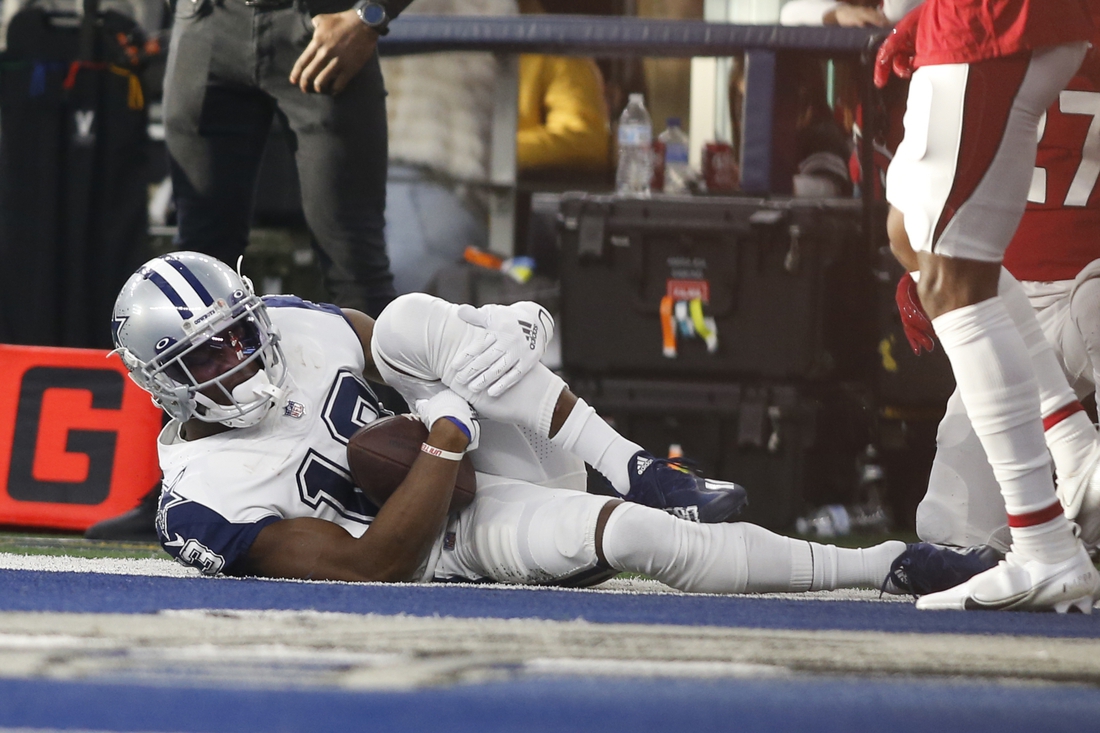 The deal includes a $10 million signing bonus, per the reports.

Gallup, 26, underwent surgery last month to repair a torn ACL in his left knee. He’s expected to be ready to return in September.

Gallup injured his knee in Dallas’ 25-22 home loss to the Arizona Cardinals on Jan. 2. The 2018 third-round pick by the Cowboys finished the 2021 season with 35 receptions for 445 yards and two touchdowns.

In 55 career games (43 starts) for Dallas, Gallup has 193 catches for 2,902 yards and 15 touchdowns. The Colorado State product is a pending unrestricted free agent, but the Cowboys can still work out a deal with him by March 16.

The deal comes a day after the Cowboys agreed to trade Amari Cooper to Cleveland.

In this article:Arizona Cardinals, Dallas Cowboys