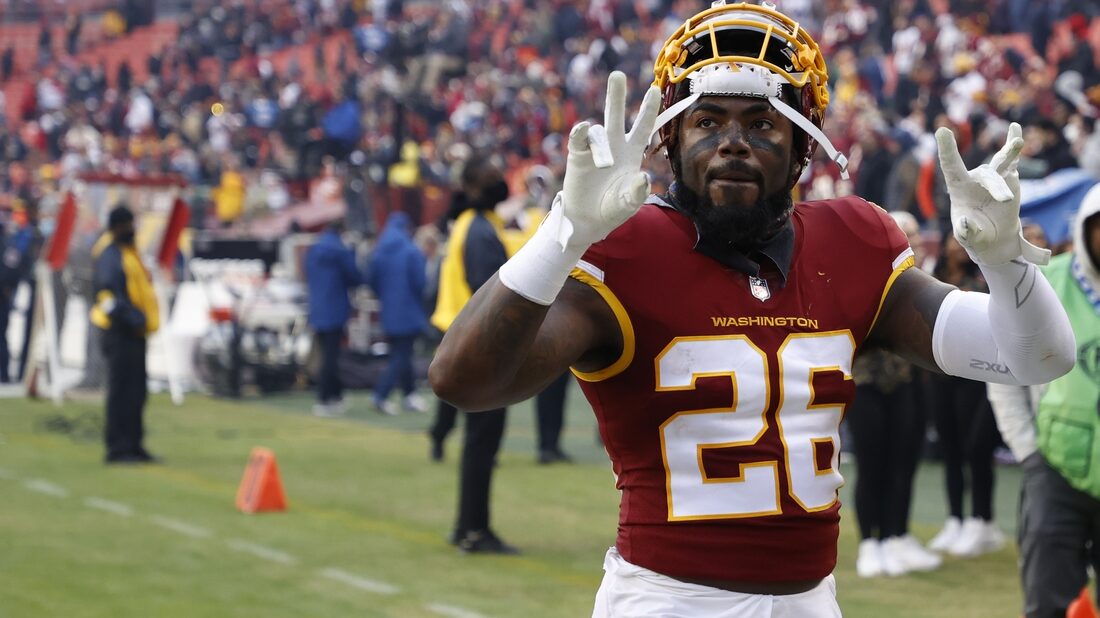 Collins had three seasons remaining on the six-year, $84 million contract he signed in March 2019. The moved would save the Commanders approximately $6.6 million against the cap, but would also carry a $9.6 million dead cap charge.

He has 676 tackles, 11 interceptions, 10 sacks and five fumble recoveries in 94 games (all starts) with the New York Giants and Washington franchise. He was selected by the Giants in the second round of the 2015 NFL Draft.