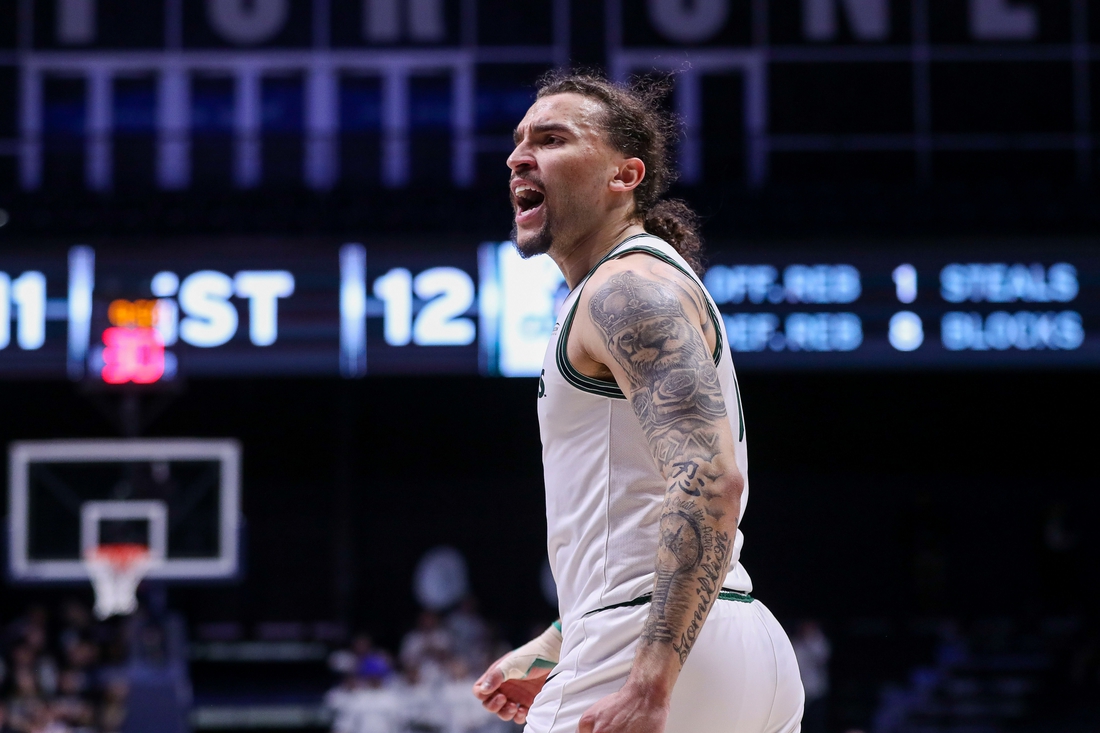 Robinson, 45, will be announced at a Wednesday afternoon press conference, per Cleveland.com.

Robinson has been an assistant in Ames, Iowa, two different times, the first under Greg McDermott (2008-10). He returned to Iowa State to work on Steve Prohm’s staff for seven seasons and was later retained by the Cyclones’ newest head coach, T.J. Otzelberger.

Cleveland State finished 20-11 this past season. The Vikings won the Horizon League regular-season title but lost to Wright State in the tournament semifinals. The Vikings earned an NIT berth, thought they lost in the opening round to eventual champion Xavier.