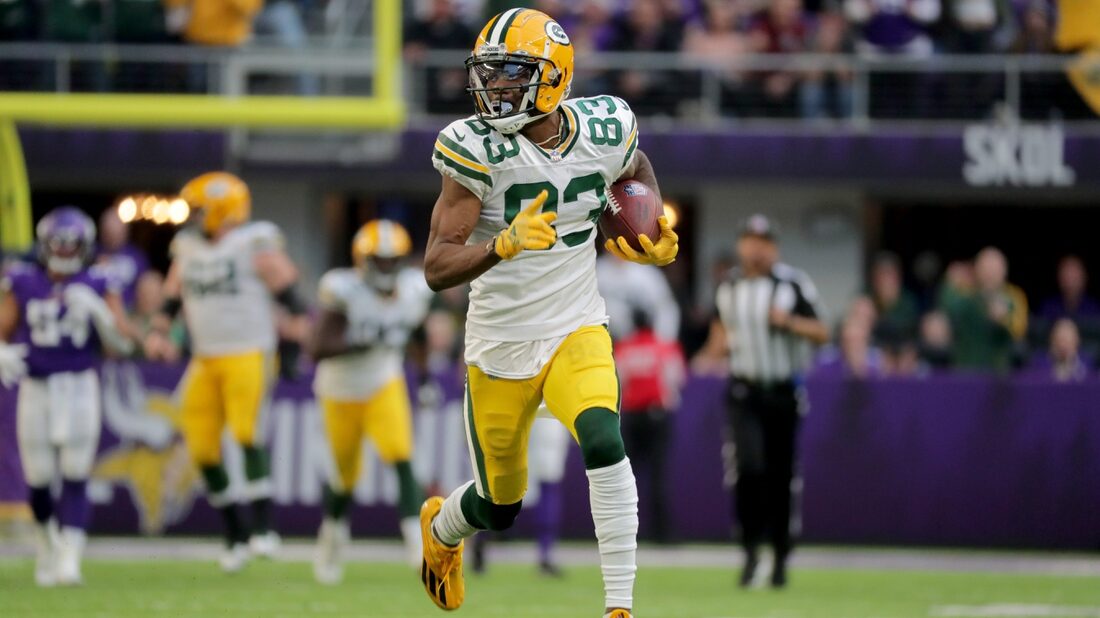 The move comes a day after the Chiefs traded Tyreek Hill to Miami for five draft picks. Valdes-Scantling was reportedly visiting the Chiefs on Wednesday.

Valdes-Scantling, 27, can earn up to $36 million with incentives, per the reports.

Valdes-Scantling played the first four seasons of his career in Green Bay after the Packers selected him in the fifth round of the 2018 draft.

Valdes-Scantling caught 26 passes for 430 yards and three touchdowns in 11 games (seven starts) in 2021. He spent time on injured reserve last season with a hamstring injury.

Valdes-Scantling has 123 catches for 2,153 yards and 13 TDs in 59 career games (39 starts) for the Packers. He played in the shadow of Davante Adams all four years in Green Bay.