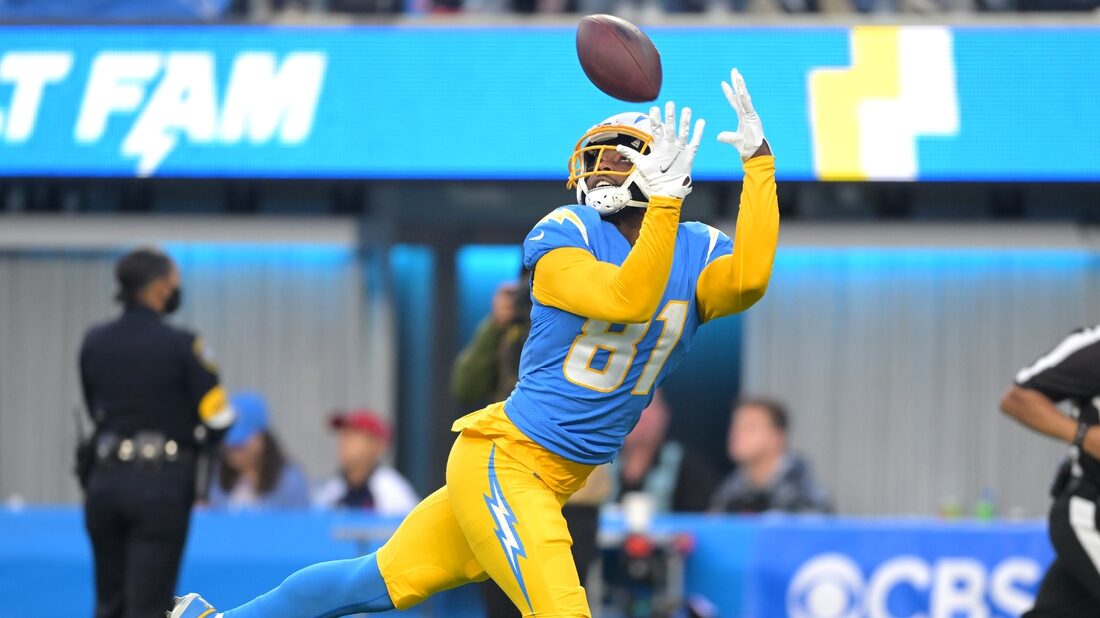 But the contract with the Chargers includes $40 million guaranteed and will pay Williams $28 million in Year 1, per the reports.

Williams, 27, is coming off his rookie contract. The Chargers exercised their fifth-year option for the 2021 season. The Chargers assuredly would have placed the tag on him rather than let him enter free agency.

In this article:Los Angeles Chargers