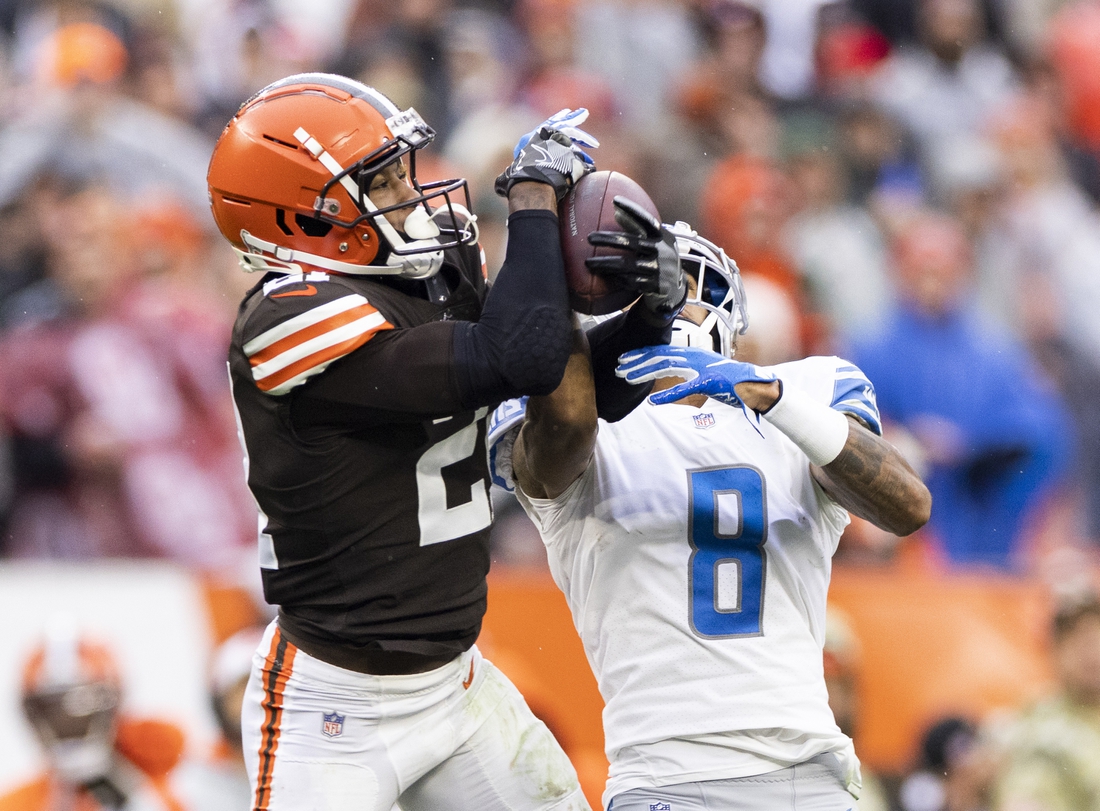 The Cleveland Browns are making Denzel Ward the highest-paid cornerback in NFL history.

He registered three interceptions in 15 starts last season, including a 99-yard pick-six at Cincinnati in Week 9.

The average annual value (AAV) of the extension is $20.1 million, edging Jalen Ramsey of the Rams ($20 million), Marshon Lattimore of the Saints ($19.52 million) and Marlon Humphrey of the Ravens ($19.5 million) for the highest among NFL cornerbacks, according to Spotrac.

Ward was due to earn a base salary of $13.3 million in 2022 on the fifth-year option of his rookie contract.