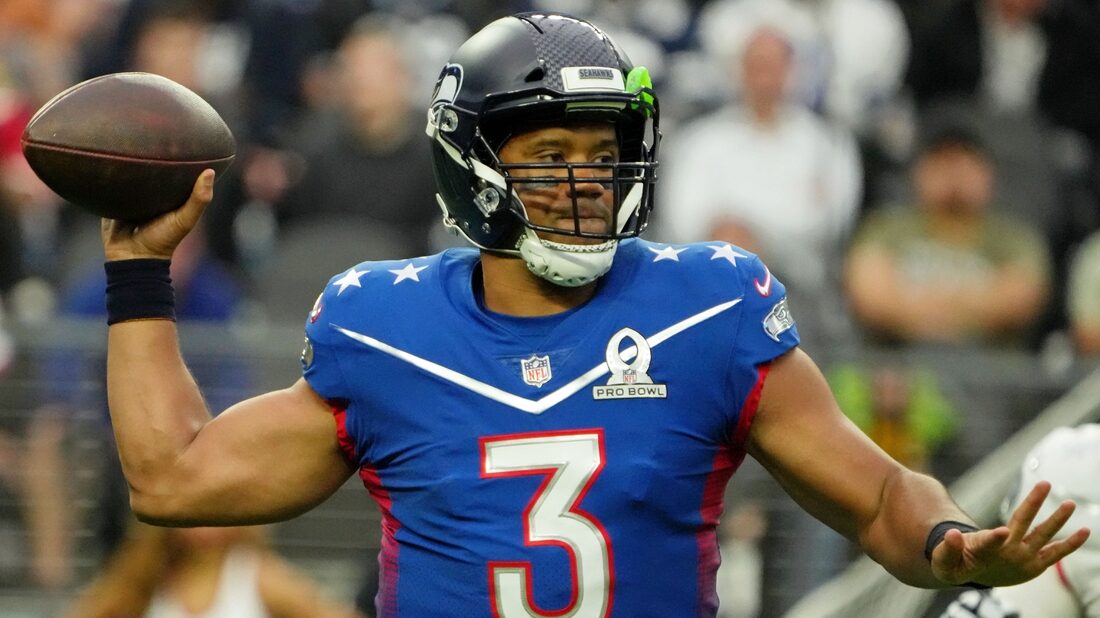 Wilson has waived his no-trade clause and agreed to a new contract in principle, ESPN reported. The deal has been in the works since Saturday, per the network.

The deal cannot be finalized until the new league year begins on March 16.

NFL Network reported the Seahawks had multiple offers in play for Wilson, however the Broncos upped their bid to edge Washington, among others teams.

The trade would give Denver its first high-profile quarterback since Peyton Manning retired after winning Super Bowl 50 on Feb. 7, 2016.

Harris, 30, recorded 49 tackles, six sacks and one fumble recovery in 16 games last season with the Broncos.

Lock, 25, threw for 787 yards with two touchdowns and two interceptions in six games while serving as the backup to Teddy Bridgewater in 2021.