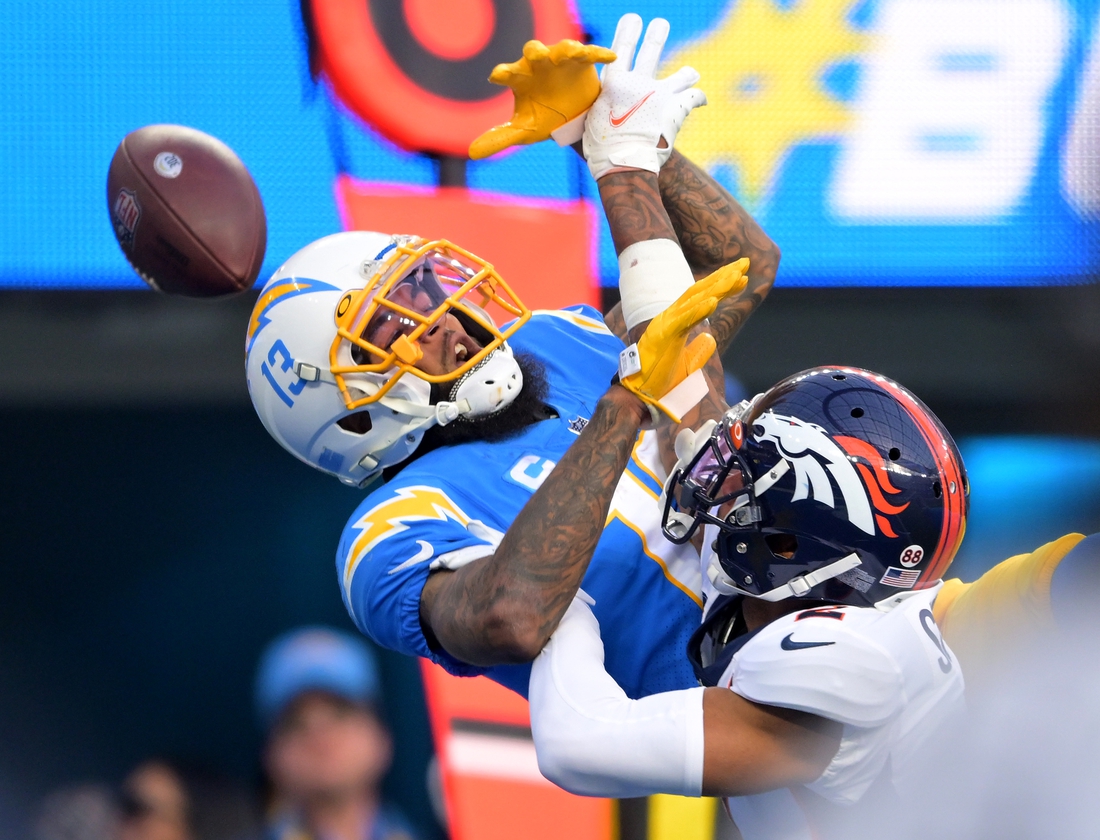 The Broncos agreed to terms with safety Kareem Jackson on a one-year deal, the Denver Post and 9NEWS of Denver reported Thursday.

The deal is worth up to $5 million, according to 9NEWS.

Jackson, 33, spent the past three seasons with the Broncos after playing his first nine NFL seasons with the Houston Texans. He started 15 games in 2021 and finished the season with 88 tackles, one interception and one sack.

In 176 career games (168 starts), Jackson has tallied 20 interceptions, seven forced fumbles, five fumble recoveries and three sacks. He has 807 career tackles, including a 89 tackles in 2020.

The Texans drafted Jackson in the first round (#10 overall) out of Alabama in 2010.