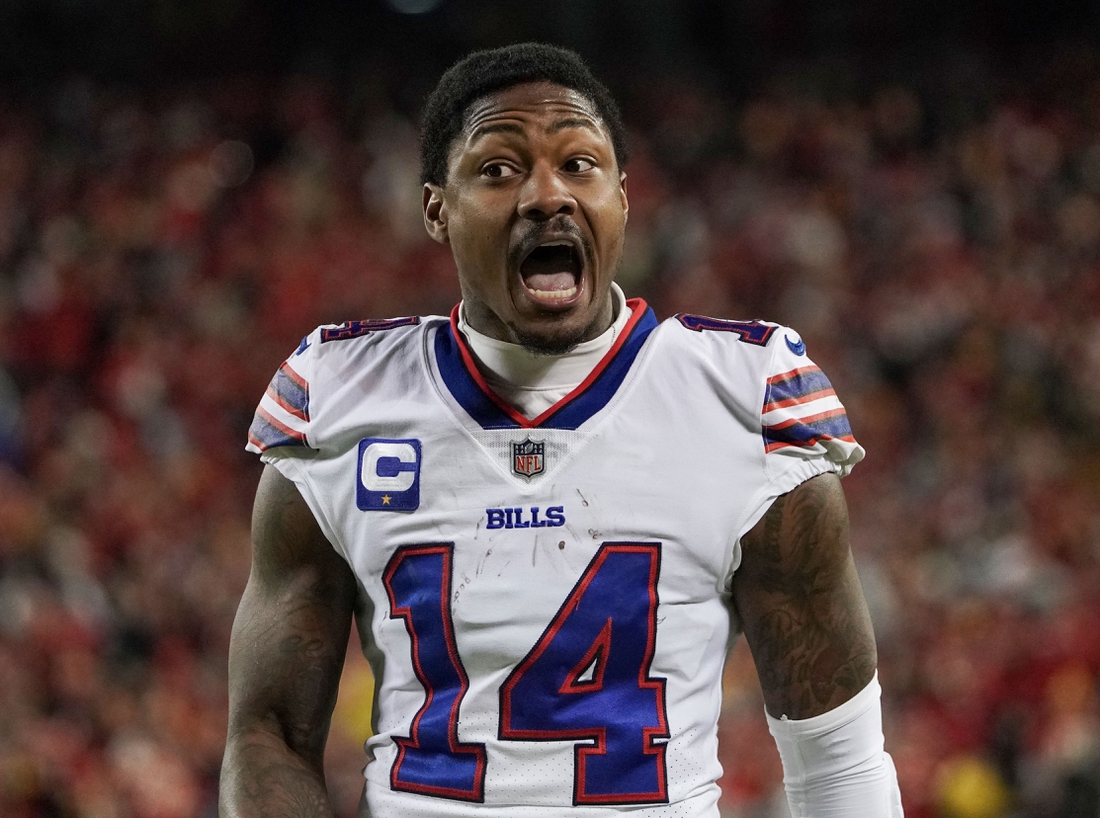 Bills wide receiver Stefon Diggs agreed to a four-year contract extension worth up to $104 million to remain in Buffalo.

According to multiple reports, the contract includes $70 million in guaranteed money and carries the deal into the 2027 season. Diggs had two years remaining on his existing deal.

The 28-year-old Diggs was acquired from the Minnesota Vikings in 2020 and has 230 receptions with 18 touchdowns in two seasons as quarterback Josh Allen’s go-to receiver.

Asked about locking up Diggs after signing Allen to a new contract, general manager Brandon Beane made it clear the team wanted him around long-term.

“I want to give all players their respect and a fair pay, whoever it is, and Stef’s no different,” Beane said. “I think what he’s brought our team has been great. He’s been great for Josh. He’s been great for our offense, and his leadership has stepped up, and we want to see Stef in Buffalo for years to come.”