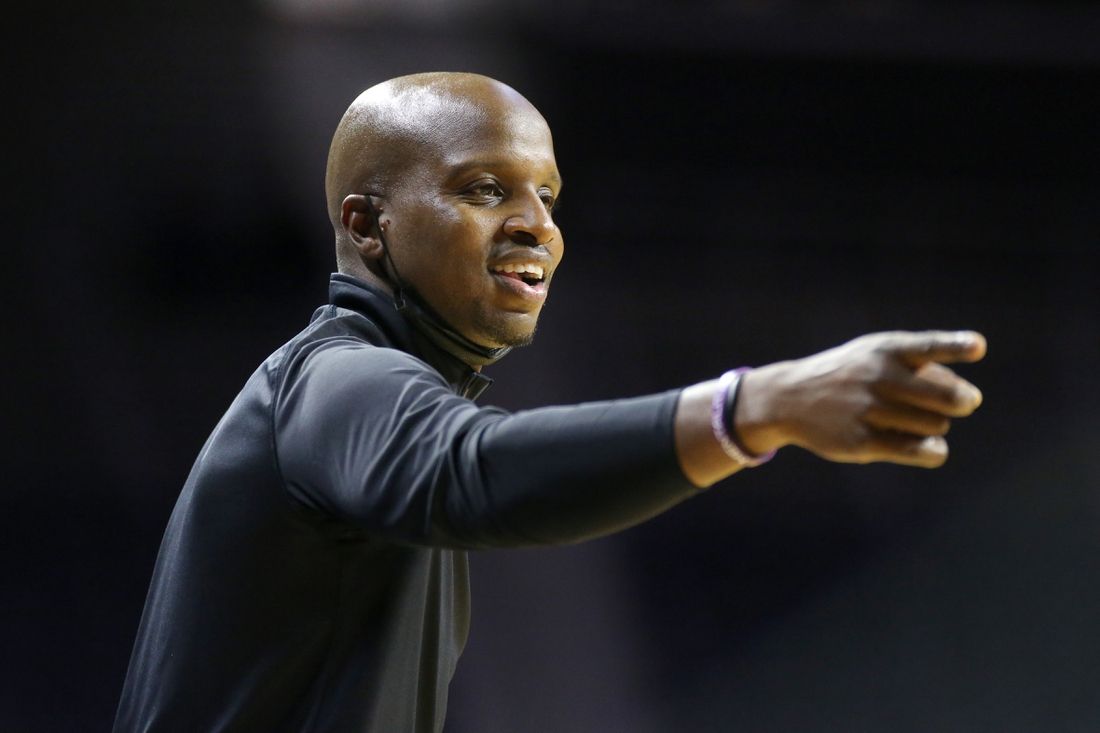 Albany coach Dwayne Killings will return next season following an investigation into allegations he struck one of his players, multiple outlets reported.

Killings is alleged to have hit a player in November, with the player reporting it to administrators late in the season. Killings said contact was accidental.

Killings, who turns 41 on Monday, just completed his first season as the Great Danes’ coach after stints as an assistant coach at Boston University, Temple, UConn and Marquette. He replaced Will Brown, who had coached the program for 20 seasons.