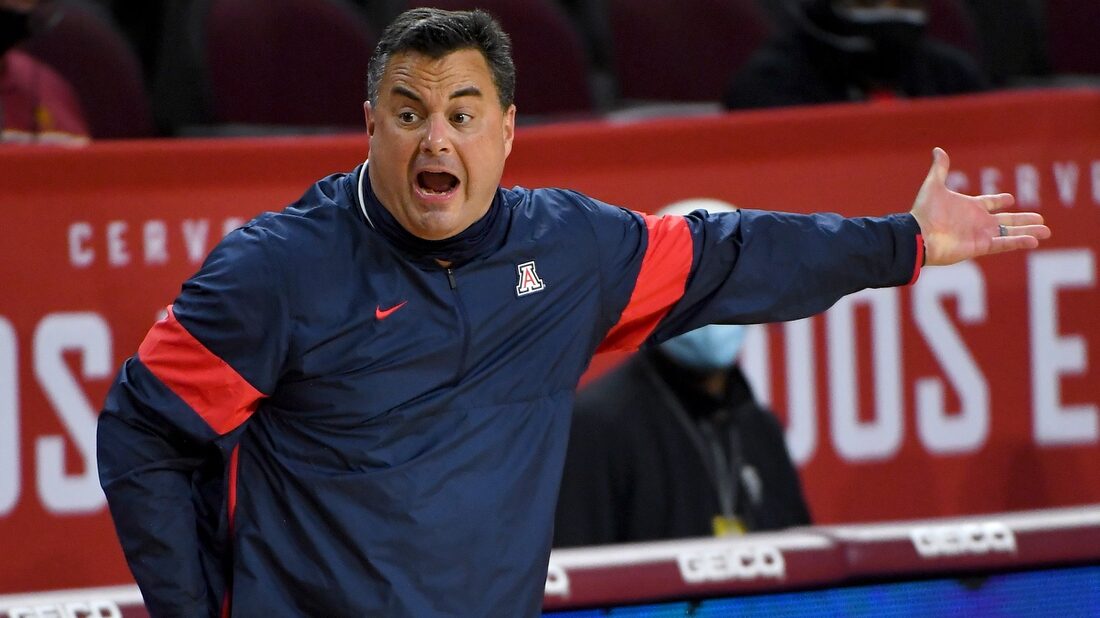 Miller, who coached the Musketeers for five seasons from 2004-09, was fired last April after 12 seasons at Arizona.

Xavier parted ways with Steele on Wednesday, even as the Musketeers are still playing in the NIT. Jonas Hayes is the interim coach and will lead the team in a second-round game Sunday against Florida in Cincinnati.

Steele, 40, had a winning record in each of his four seasons but didn’t get Xavier into the NCAA Tournament. He was 70-50 overall, including 19-13 this season.

Miller, 53, compiled a 120-47 record at Xavier with four consecutive NCAA Tournament berths before taking the job at Arizona. He went 302-109 with the Wildcats, leading the team to seven NCAA appearances and three trips to the Elite Eight (2011, 2014 and 2015).

Arizona was ineligible for the Pac-12 and NCAA tournaments in his final season in 2020-21 due to the school’s self-imposed postseason ban.

That followed a lengthy NCAA probe, originally sparked by the September 2017 arrest of former Arizona assistant coach Emmanuel “Book” Richardson in a federal investigation into corruption in college basketball.