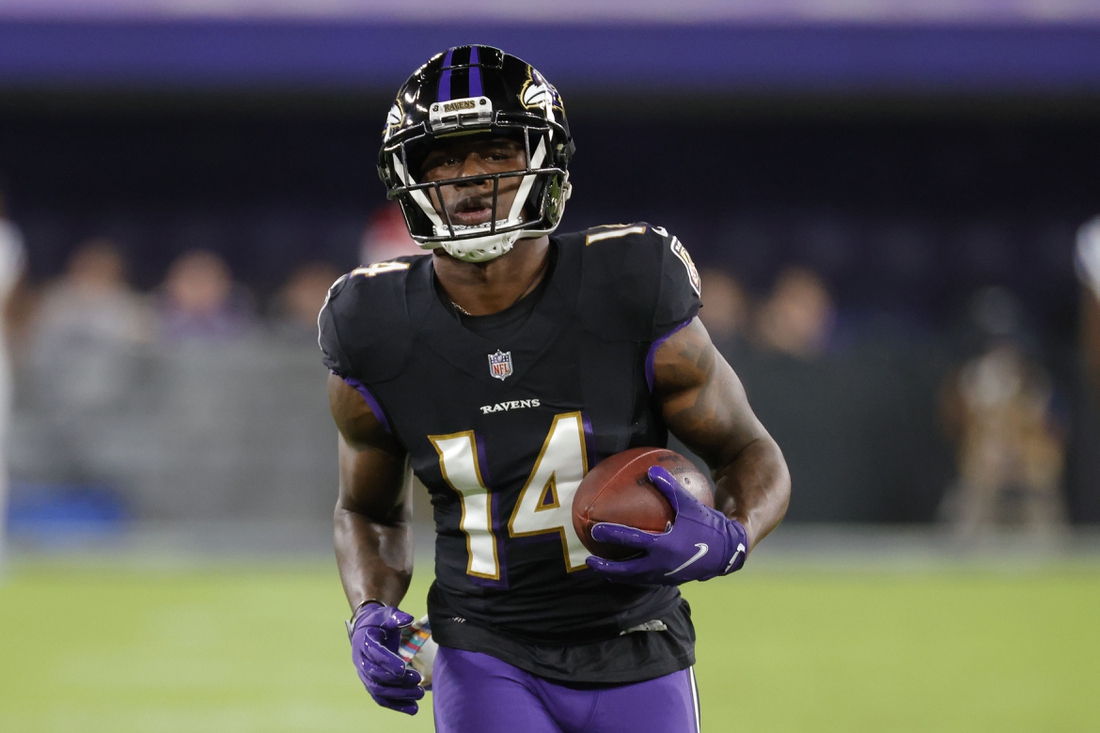 The Packers are looking to boost their depth at wide receiver after two-time All-Pro and five-time Pro Bowl selection Davante Adams was traded to the Las Vegas Raiders on March 18.

Watkins, 28, will bid to rebound after a difficult season with the Baltimore Ravens in 2021. He posted career lows in catches (27), receiving yards (394) and touchdowns (one).