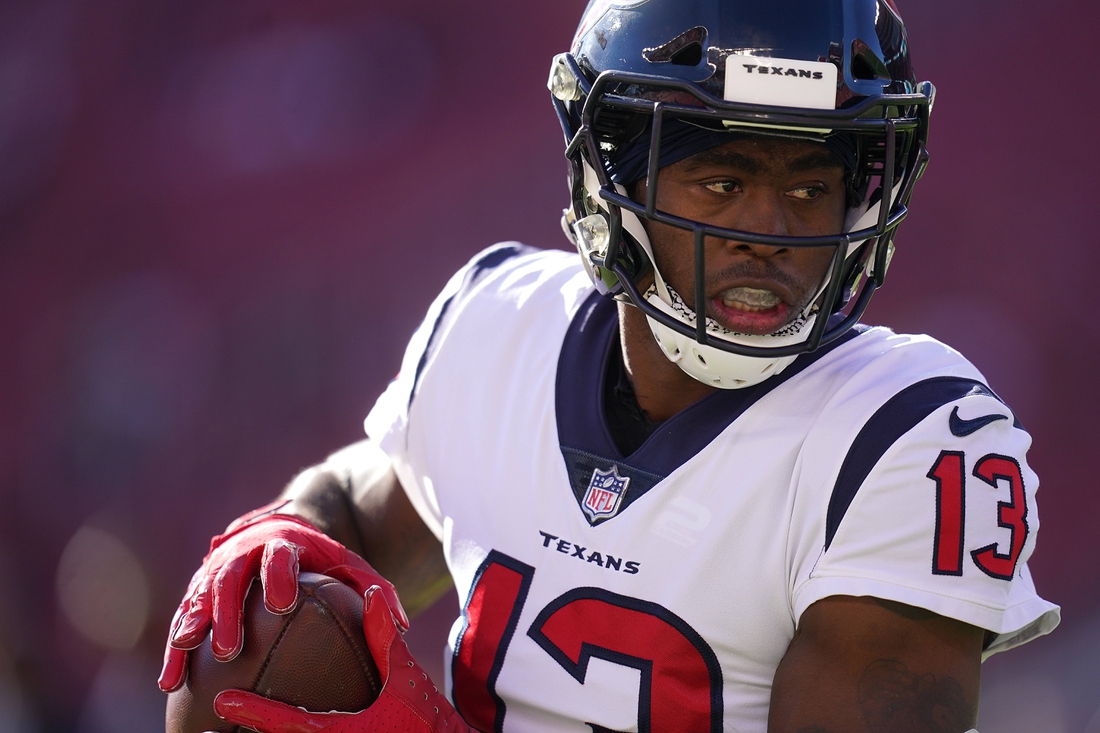 After two seasons with the Houston Texans, wide receiver Brandin Cooks has committed to two more, agreeing to a deal with the team Thursday, NFL Network reported.