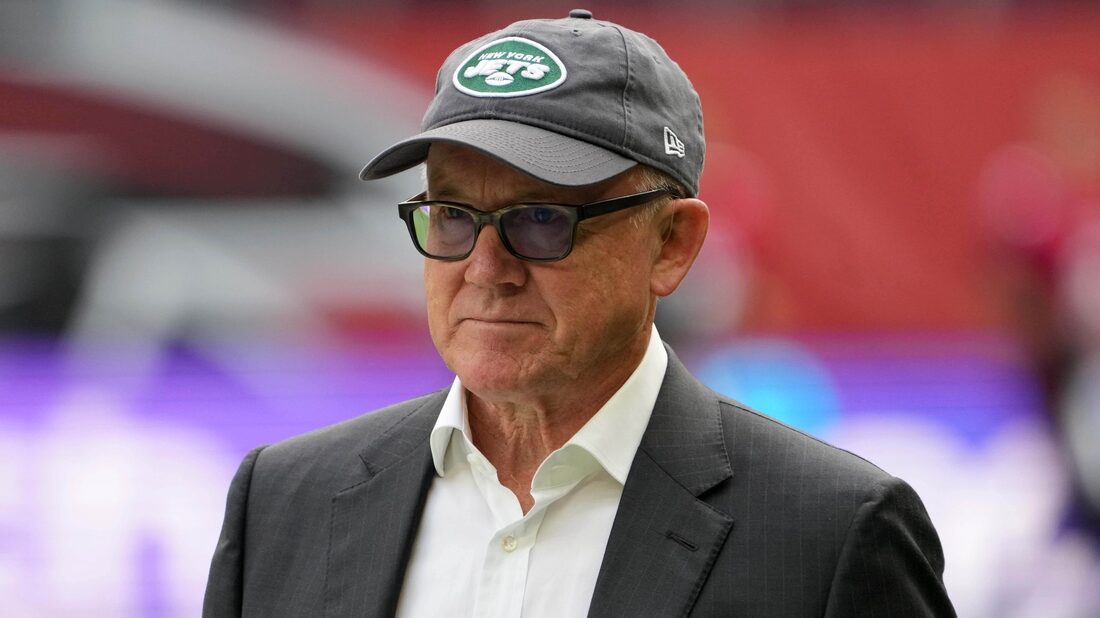 Russian oligarch Roman Abramovich currently owns Chelsea but is looking to sell the club for $2.24 billion, per the report.

Abramovich apparently is selling the club given the pressure on western countries to seize assets of those who have ties to Russian president Vladimir Putin.

Johnson would join other NFL owners who own Premier League teams. Rams owner Stan Kroenke owns Arsenal F.C.; the Glazer family, owners of the Buccaneers, own Manchester United; and the 49ers’ Jed York has a minority stake in Leeds United.

Jaguars owner Shad Khan owns Fulham F.C. of the EFL Championship. That club is poised for a promotion back to the Premier League.

Johnson, 74, was the ambassador to the United Kingdom in former President Donald Trump’s administration. He purchased the Jets in 2000.