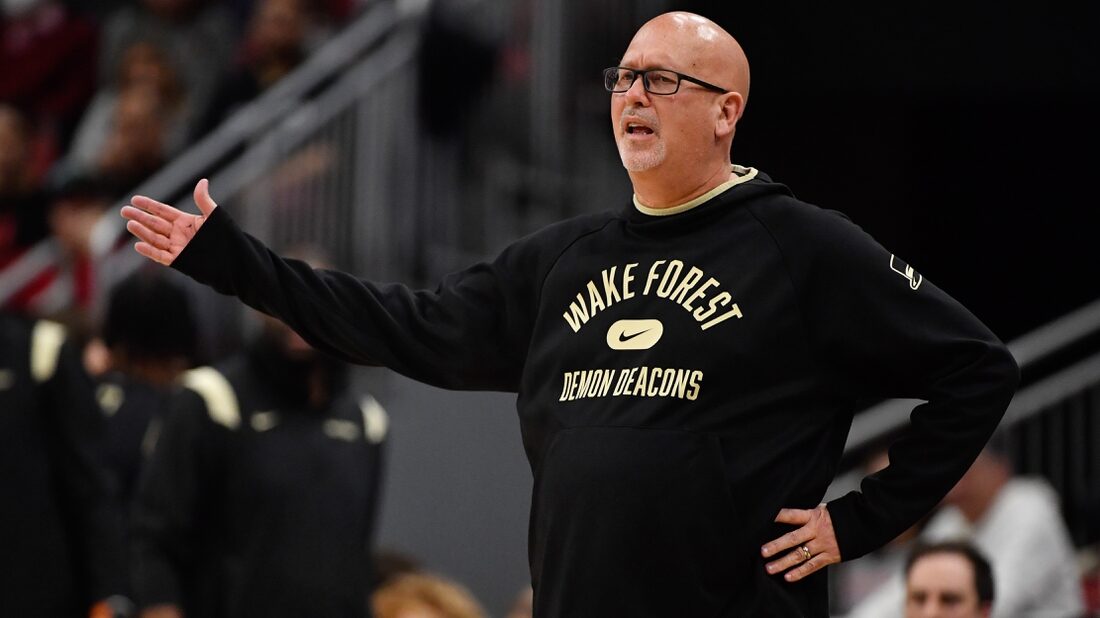 Wake Forest has agreed to a long-term contract extension with 2021-22 ACC Coach of the Year Steve Forbes, ESPN reported Monday.

Forbes is in the second year of a six-year deal that runs through 2026. The extension will keep him with the Demon Deacons through the end of the decade, per the report.

Wake Forest hasn’t been to the NCAA tourney since losing in the First Four in 2017.

In this article:ncaab, wake forest