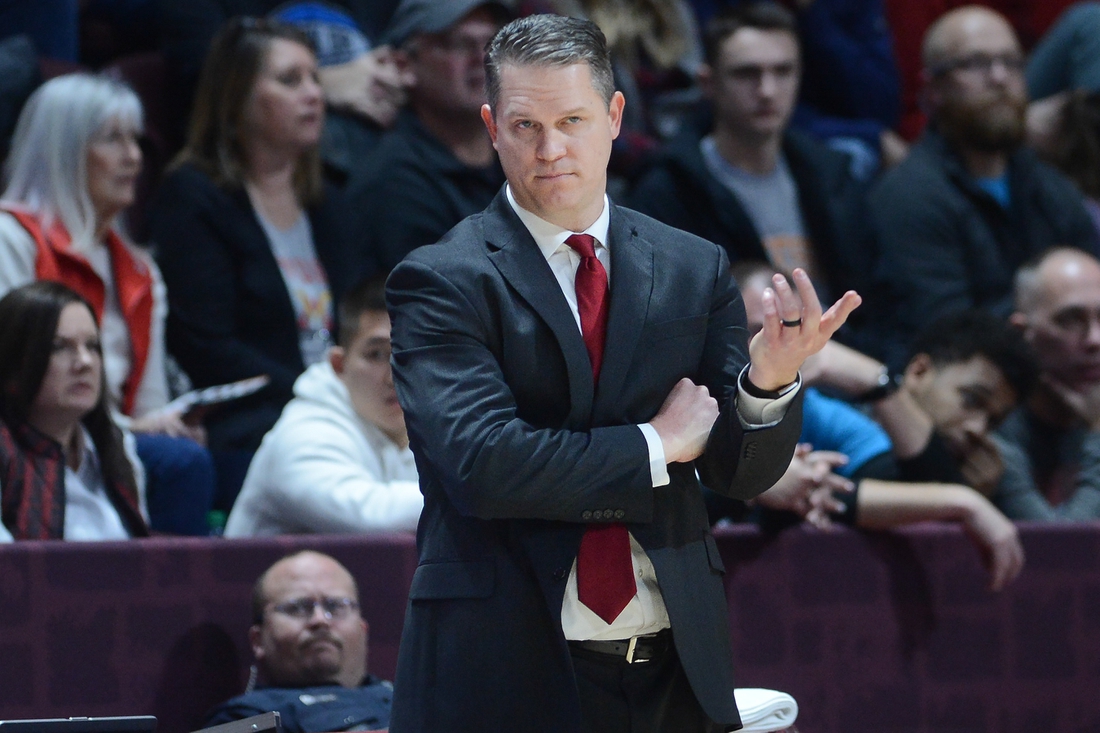 Wilson would replace Dan Earl, who left VMI to fill the head coaching vacancy at Chattanooga. Ander Galfsky has served as interim coach while VMI conducted its search for a successor.

Wilson, 39, spent the past two seasons as an assistant coach Mark Byington at Harrisonburg, Va. He has been James Madison’s defensive coordinator. Wilson was also an assistant under Byington at Georgia Southern prior to JMU.