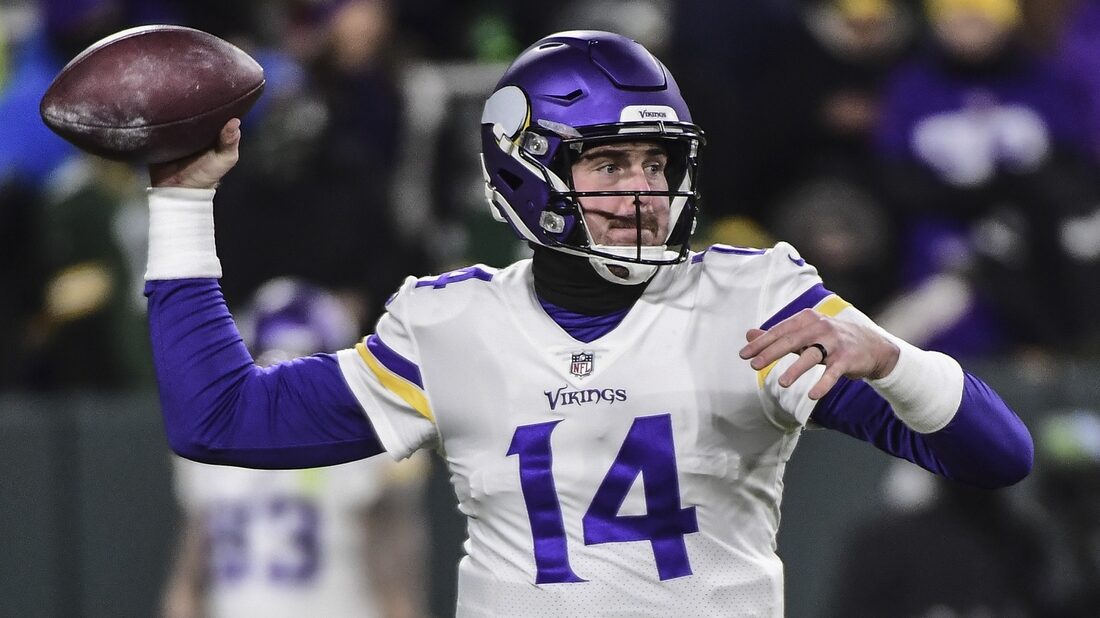 With starter Kirk Cousins signing a contract extension earlier this month, the Vikings&rsquor; 2022 quarterback room will look the same as last season. Kellen Mond, a third-round pick in 2021, and 2020 seventh-rounder Nate Stanley are also on the depth chart.