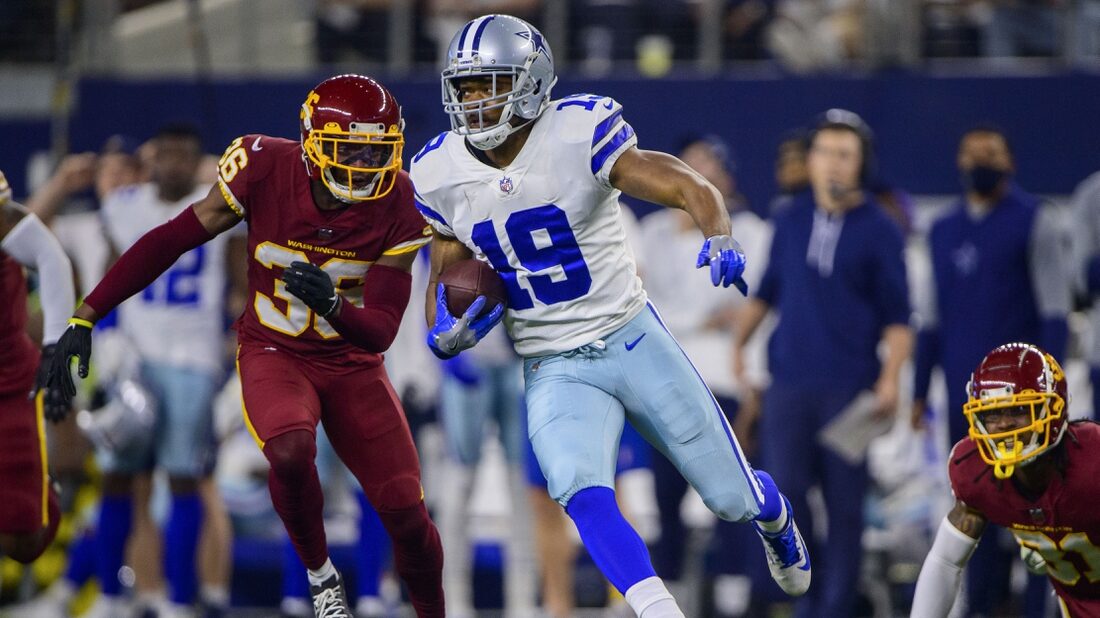 Wide receiver Amari Cooper and the Dallas Cowboys are working to resolve his roster status, but no action is expected until March 20.

Reports surfaced during the NFL Scouting Combine that Dallas was “likely” to release Cooper. But NFL Network reported Wednesday the Cowboys have received inquiries from multiple potential trade partners.

Trading for Cooper would allow a team to avoid waiting in a queue along with other bidders if he is released. No trade could be official until March 16, the first day of the NFL league year.

Cowboys owner Jerry Jones previously called out Cooper for failing to produce on the level expected, given his salary on the heels of a $100 million contract extension.

Fellow wideout Michael Gallup is scheduled to become an unrestricted free agent on March 16. His availability for the start of next season is in question after he tore his ACL on Jan. 2. But the Cowboys are actively negotiating a long-term deal with Gallup, according to multiple reports.

The Cowboys acquired Cooper in October 2018, sending a first-round pick in the 2019 draft to the Raiders.

In this article:Dallas Cowboys, featured