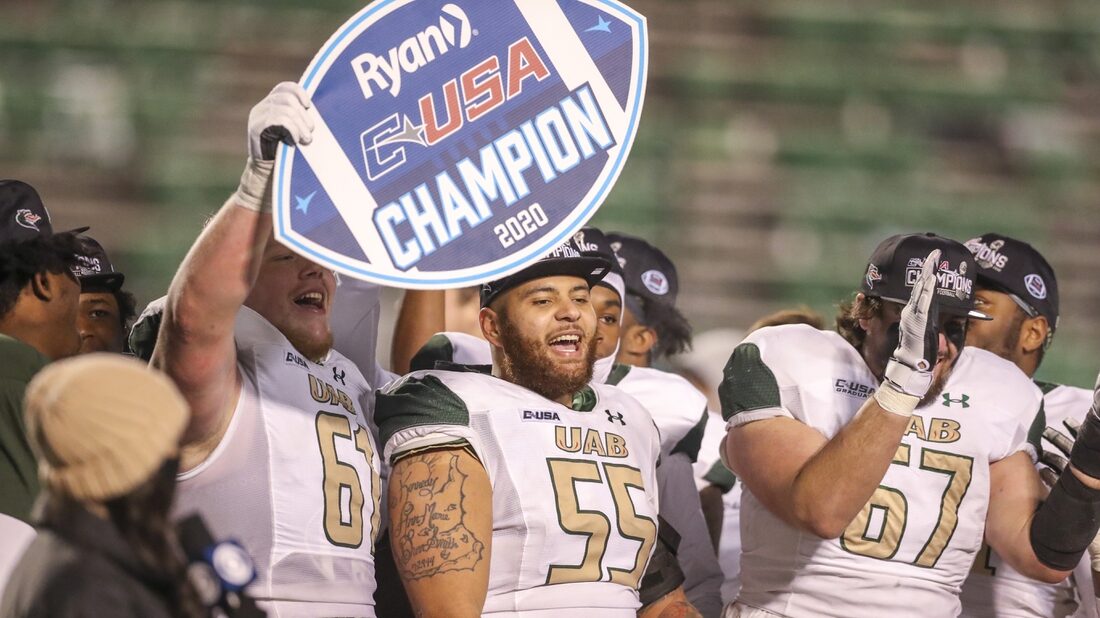 Marshall, Old Dominion and Southern Miss have reached a separation agreement with Conference USA to depart for the Sun Belt this year, ESPN reported Tuesday.

The reported deal comes more than a month after C-USA threatened legal action against the schools for failing to give 14 months’ notice before leaving the conference, per league bylaws. The conference filed for arbitration, with the three schools filing for temporary injunctions against arbitration.

C-USA’s football schedule had included 14 schools split into divisions of seven. The East Division is losing Marshall and Old Dominion, and the West is losing Southern Miss.

Six other current C-USA institutions — Charlotte, Florida Atlantic, North Texas, Rice, UAB and UTSA — will eventually join the American Athletic Conference, but have not expressed intention to make the move in 2022.