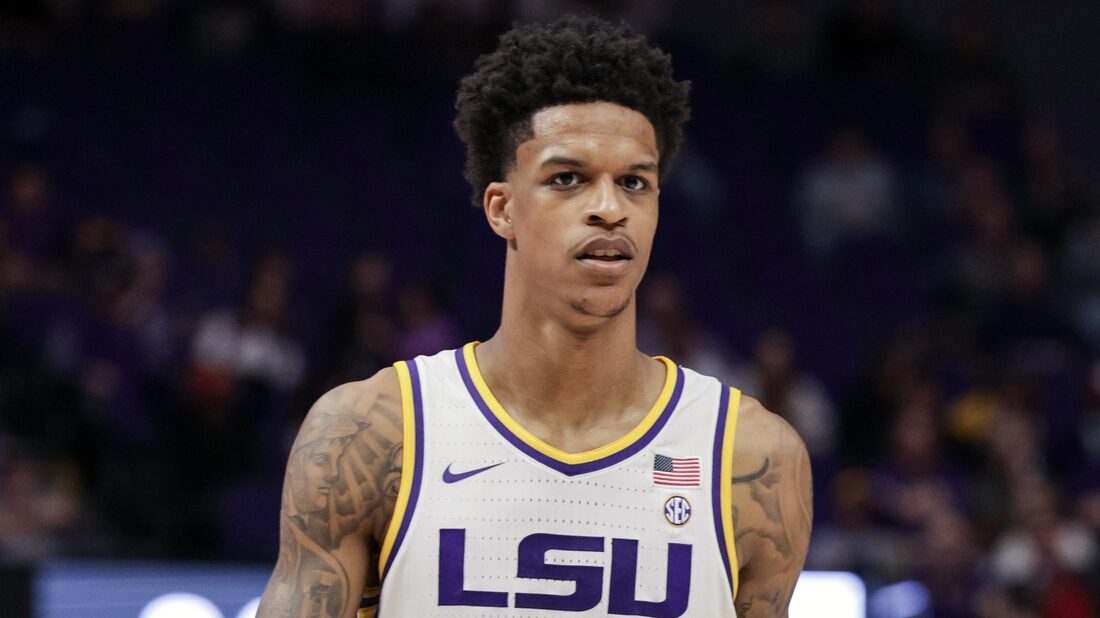 LSU forward Shareef O’Neal, the son of former LSU and NBA superstar Shaquille O’Neal, is entering the transfer portal per a report from Stadium.

O’Neal is the fourth Tigers player to enter the portal since the end of their season. O’Neal joins Adam Miller, Brandon Murray and Xavier Pinson as likely departures in the wake of LSU having its season ended by Iowa State 59-54 in the first round of the NCAA Tournament.

LSU fired former head coach Will Wade on March 12, after the SEC Tournament but before the NCAA postseason. The Tigers replaced the embattled coach with Matt McMahon, formerly of Murray State, last week.

O’Neal, who has struggled with health ailments in his career, including a heart condition that required surgery and caused him to miss the 2018-19 season, started his college career at UCLA. He has appeared in 24 games over two seasons with the Tigers, averaging 2.8 points and 3.1 rebounds per contest.

McMahon has added at least one player to offset the losses. Former Northwestern State standout Kendal Coleman announced on Twitter Monday evening a commitment to transfer to the Tigers.