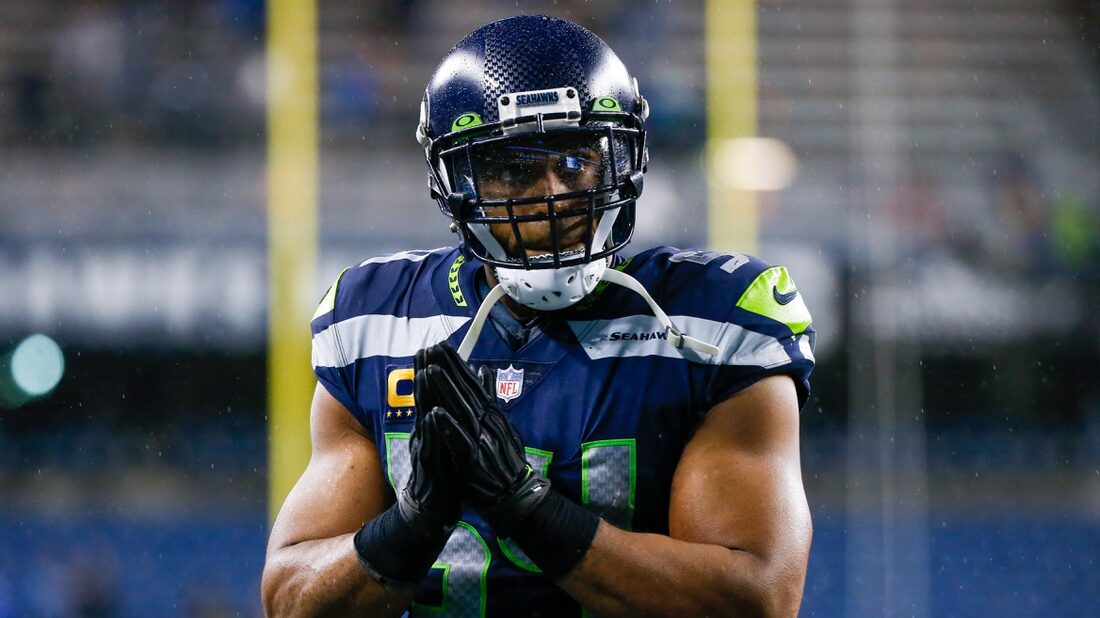 Hours after the Seattle Seahawks traded away their longtime offensive leader, news broke of the pending departure of their most decorated defensive player.

The Seahawks, who entered the day with more than $30 million in projected salary-cap space for next season, will gain $16.6 million in cap savings by cutting Wagner — with Seattle incurring a $20.4 million cap hit with $3.8 million in dead money.

Wagner, who along with Wilson were the last two remaining Seahawks to play in their Super Bowl XLVIII win that capped the 2013 season, comes off a year in which he had a career-high 170 tackles. The 10-year veteran added one sack, one interception and one forced fumble in 16 starts.

Wagner, who will turn 32 this summer, will enter free agency on the heels of suffering MCL and PCL sprains in Week 17 against the Detroit Lions, although he is expected to be healthy for the 2022 regular season.

The Seahawks drafted the Utah State product in the second round in 2012, one round ahead of Wilson, ushering in a successful run of nine straight winning seasons until Seattle fell to 7-10 in 2021.

Wagner flourished as part of the “Legion of Boom” defense in Seattle, leading the league in tackles twice (2016, 2019) and compiling 161 more tackles than any other NFL player over the past 10 seasons.