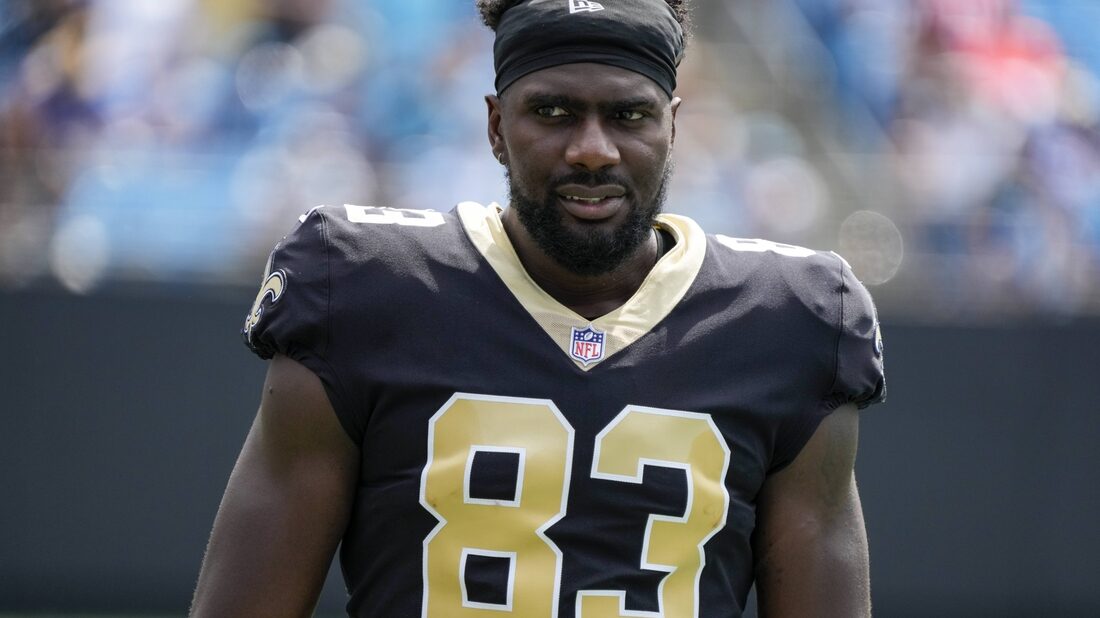 Johnson, 25, entered the offseason as an exclusive rights free agent.

Johnson originally joined the Saints as an undrafted free agent out of Oregon in 2020. He converted from wide receiver to tight end and caught four passes for 39 yards in seven games (four starts) that season.