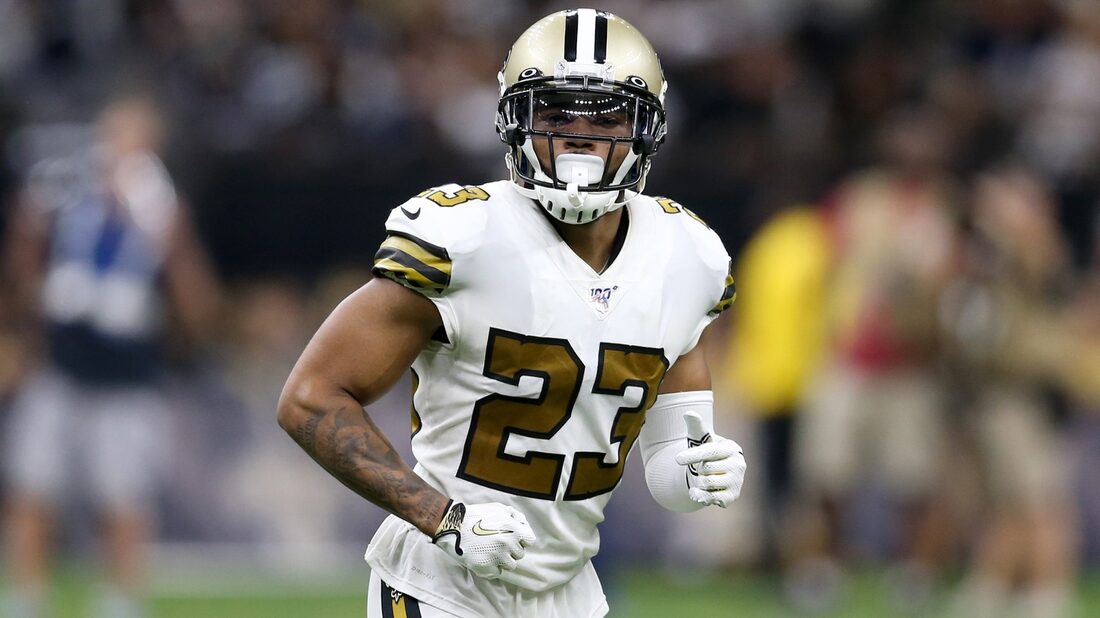 Lattimore, 25, signed a five-year, $97.6 million extension in September. The Saints converted his base salary for 2022 into a signing bonus, per the report.

He started 16 games in 2021 and registered 68 tackles, 19 passes defensed and three interceptions while earning his fourth Pro Bowl selection in five seasons.

Lattimore has 298 tackles, 13 interceptions and five fumble recoveries in 73 games (all starts) since New Orleans drafted him 11th overall in 2017.