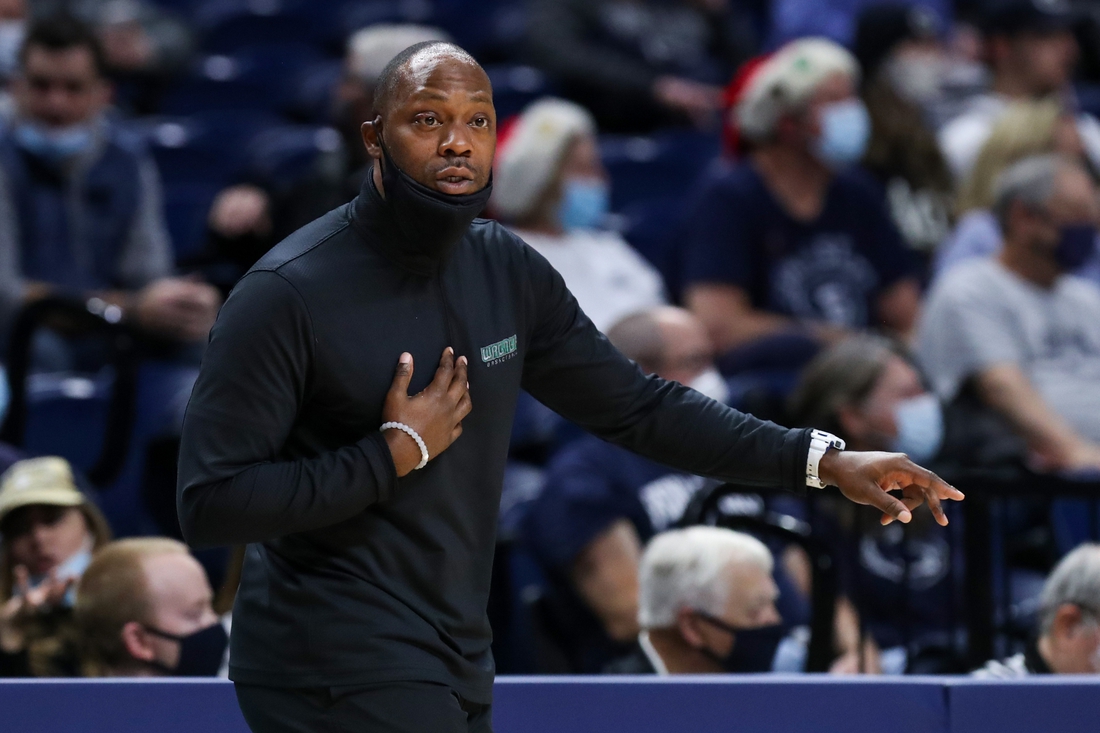 Mason, who spent the past decade as head coach at Wagner, grew up in Jersey City, where Saint Peter’s is located.

He will replace Shaheen Holloway, who guided Saint Peter’s to an improbable run to the Elite Eight in the NCAA Tournament last month. Holloway, who also has deep ties in New Jersey, was named head coach at Seton Hall on March 30.

At the time of his hiring at Wagner on March 25, 2012, Mason was the youngest coach in Division I basketball.

Mason comes out of the Dan Hurley coaching tree. He was an assistant coach for two seasons (2010-12) under Hurley at Wagner. When Hurley moved on to Rhode Island, Mason was promoted.

Hurley now is the head coach at UConn.