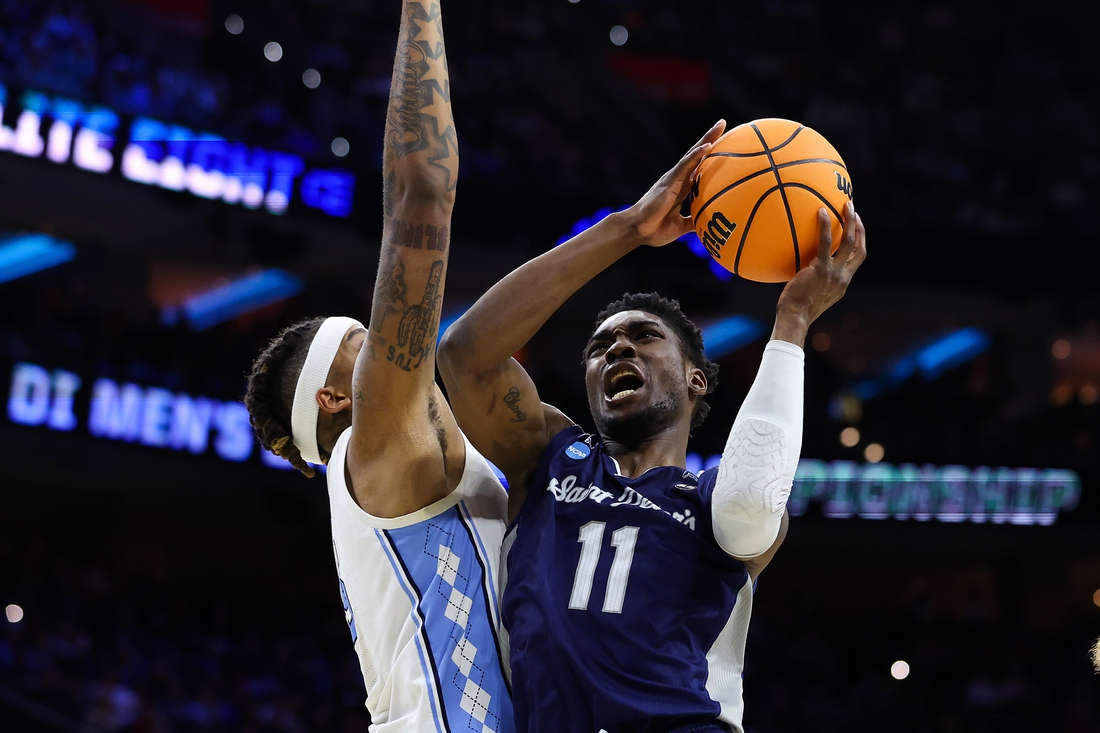 Ndefo was one of the key cogs in the Peacocks’ historic run to the NCAA Tournament’s Elite Eight as a #15 seed in March.

He told NJ Advance Media last week he plans to additionally declare for the NBA Draft while maintaining his college eligibility.

Ndefo tested the transfer waters before the 2021-22 season but returned to Saint Peter’s. Texas Tech, Missouri and BYU were among the schools to show interest in Ndefo at the time.