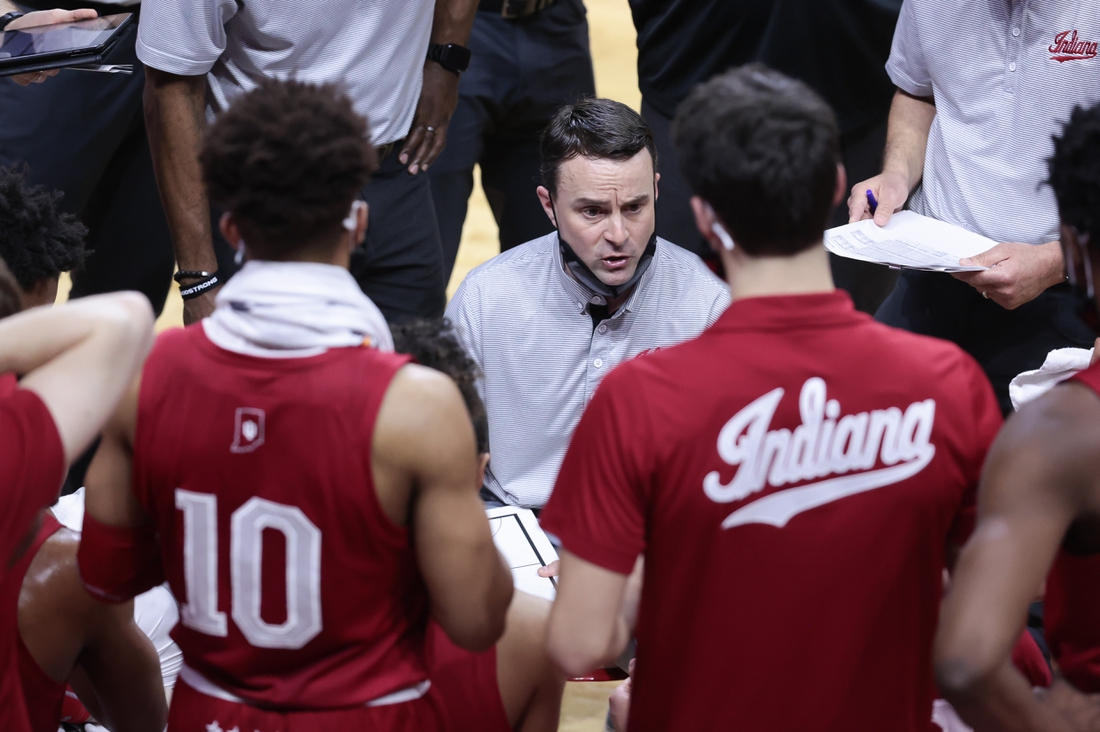 Rhode Island will hire Archie Miller as its next men’s basketball coach, according to a report from Stadium on Thursday night.

Miller, 43, most recently spent four seasons as Indiana’s head coach before he was fired at the end of the 2020-21 campaign. He posted a 67-58 record with the Hoosiers, including a 33-45 mark in Big Ten Conference play.

At Rhode Island, Miller will return to an Atlantic 10 Conference, where he enjoyed success in the past. He started his head-coaching career with Dayton, where he went 139-63 overall and 68-34 in the conference in addition to leading his team to four consecutive NCAA Tournaments.