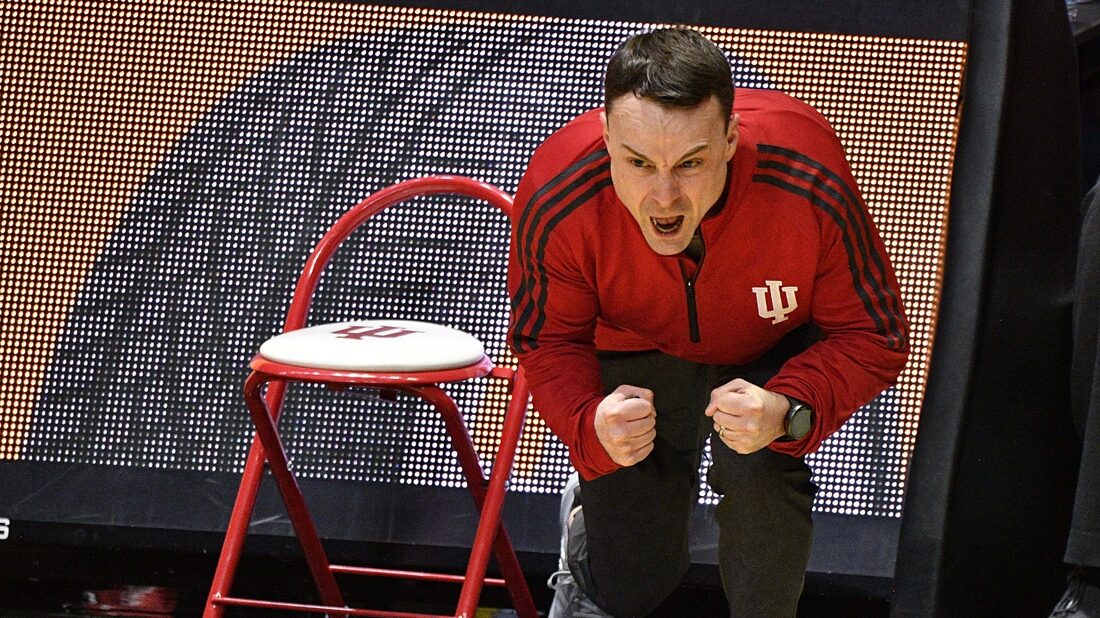 Rhode Island is closing in on former two-time head coach Archie Miller to be its next program boss, ESPN first reported Wednesday.

Miller, 43, didn’t coach this season after being fired by Indiana after the 2020-21 season.

Miller is no stranger to the Atlantic 10 Conference, having led Dayton to four NCAA Tournament appearances during his tenure there from 2011-17.

Miller would replace David Cox, who was fired by the school last week after a 15-16 season. Cox went 64-55 in four seasons guiding the Rams.

Miller left Dayton to take the Indiana job but went just 67-58 in four seasons, failing to take the Hoosiers to the NCAA Tournament. Indiana went 33-44 in the Big Ten under Miller.