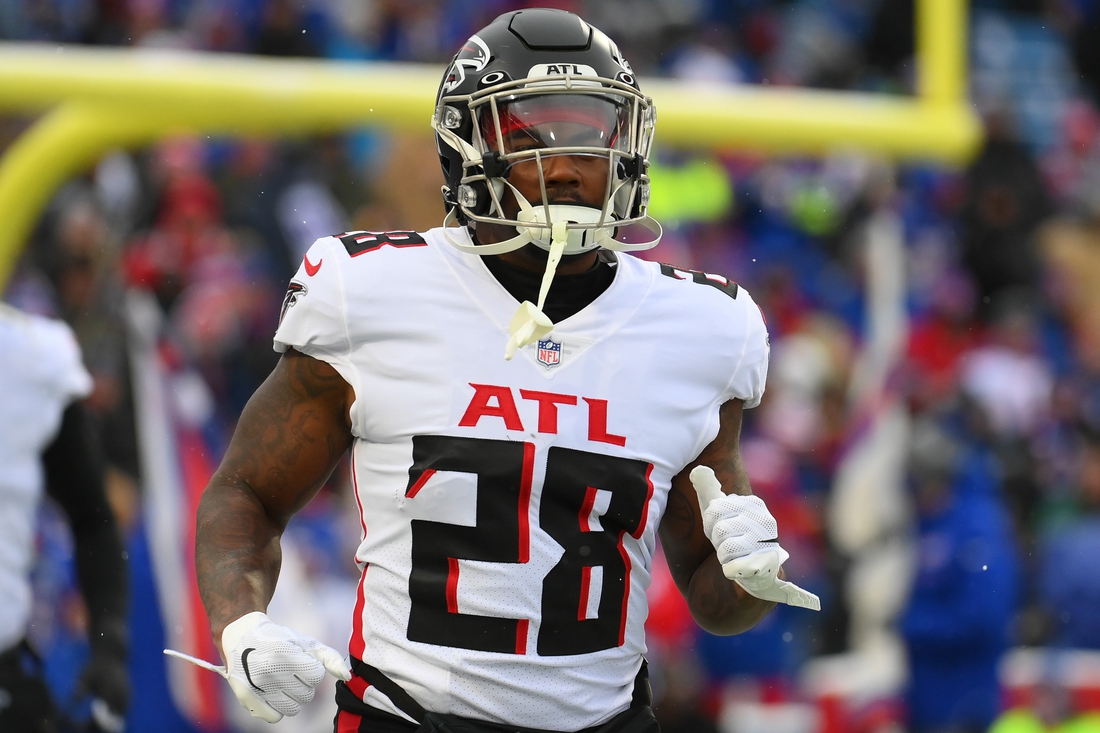 The Atlanta Falcons released the 29-year-old veteran last week to save $2.5 million against the salary cap.

Davis has rushed for 2,034 yards and 14 TDs in 79 games (30 starts) for five different teams. He started his career with the San Francisco 49ers after they selected him in the fourth round of the 2015 draft.

In Baltimore, he adds experience and depth to a position that dealt with season-ending knee injuries to J.K. Dobbins and Gus Edwards in 2021.

The Ravens’ leading rusher in each of the past three seasons was quarterback Lamar Jackson.

In this article:Atlanta Falcons, Baltimore Ravens