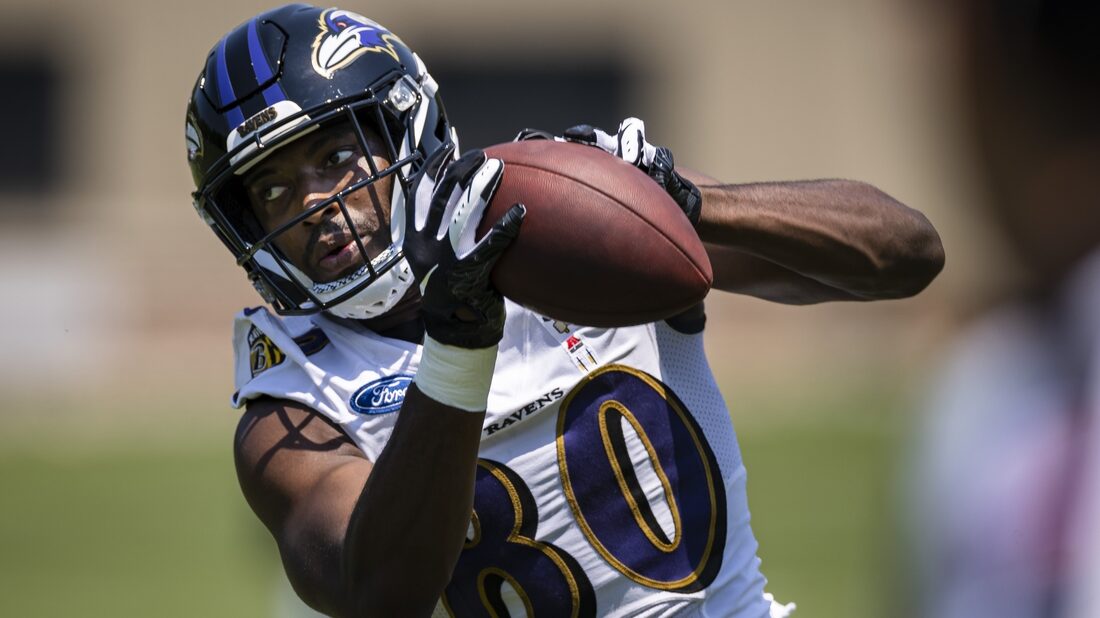 Boykin, 25, caught only one pass for 6 yards while playing 35 offensive snaps in eight games last season. He played 144 snaps on special teams.