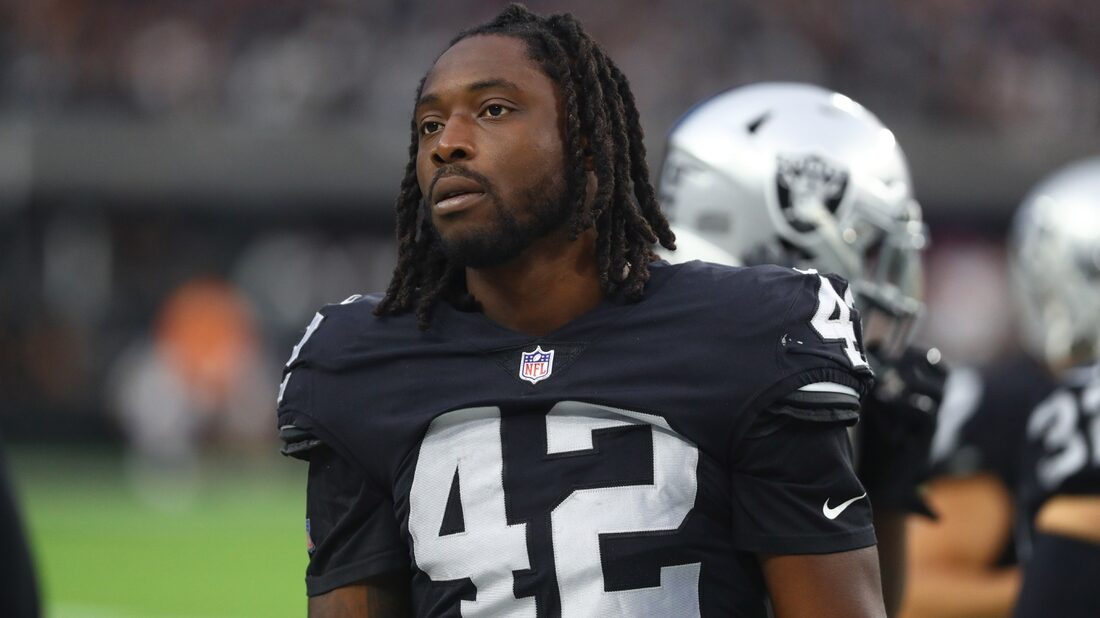 Per the report, the team will save $11.75 million by designating Littleton as a post-June 1 release. Entering the day, Las Vegas was a projected $17.8 million under the salary cap.

Littleton, 28, joined the Raiders on a three-year contract in 2020. He has played two seasons under that deal, but his salary-cap hit was scheduled to spike to $15.8 million for next season.

The six-year veteran ranked third on the team last season with 98 tackles, adding a half-sack and four passes defensed in 17 games (13 starts). He did not record an interception in his two seasons with the Raiders.

Littleton played his first four seasons with the Los Angeles Rams after being signed as an undrafted free agent out of Washington in 2016. He became a full-time starter in 2018 as the Rams made a Super Bowl run before losing to New England, and the linebacker led the Rams in tackles in consecutive seasons in 2018-19.

A Pro Bowl performer in 2018, Littleton has amassed 495 tackles, nine sacks, six interceptions and 26 tackles for loss with the Rams and Raiders.

In this article:Las Vegas Raiders