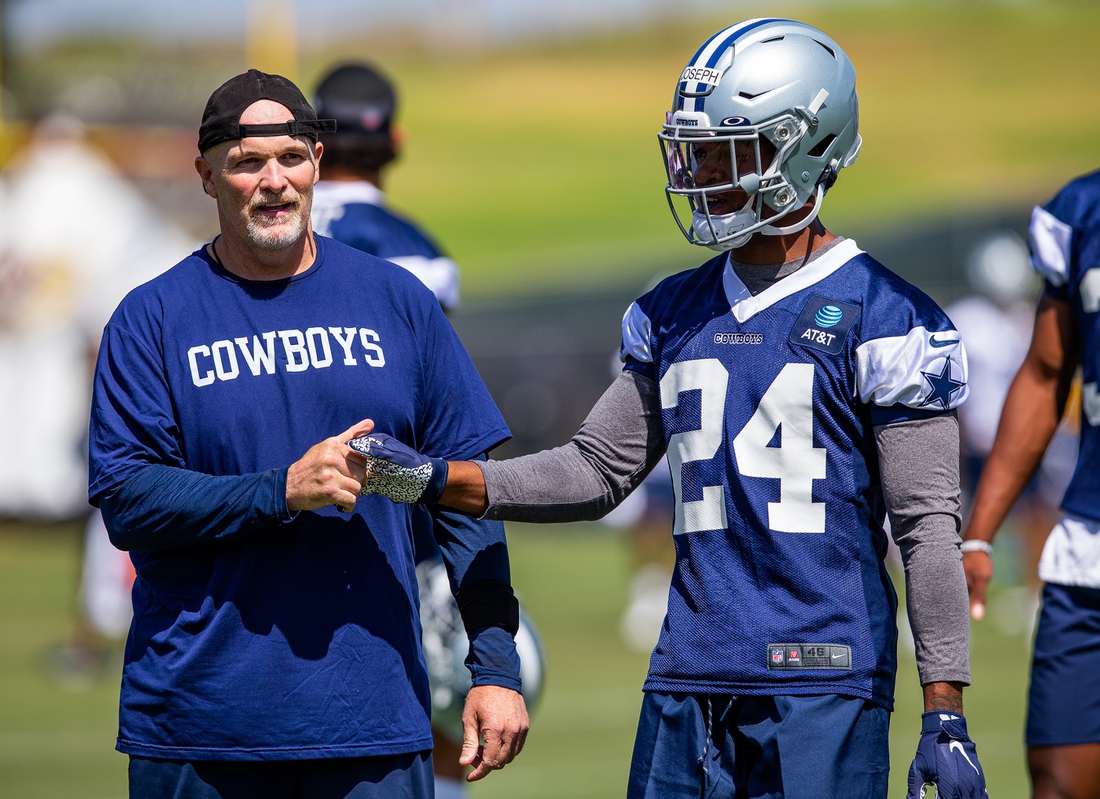 Sources told ESPN that the team has encouraged Joseph, a second-round draft pick in 2021, to tell authorities what he knows about a March 18 altercation that led to the death of Cameron Ray, 20.

Video footage, obtained by KDFW-TV of the incident in the city’s Lower Greenville section, shows one of the men involved wearing a YKDV necklace.

Joseph, 21, goes by the rap name “YKDV Bossman Fat,” per the reports.

Joseph played college football at LSU (2018) and Kentucky (2020) before being selected with the 44th overall pick.

He appeared in 10 games (two starts) for the Cowboys last season, recording 16 tackles, two passes defensed and a fumble recovery.