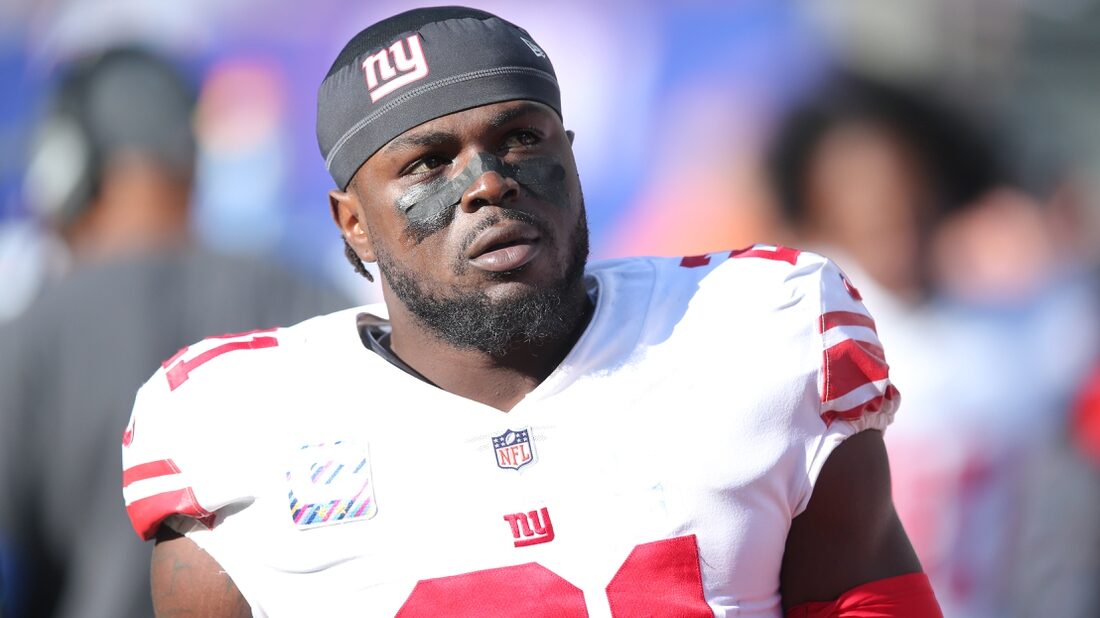 Peppers, 26, tore his right ACL in Week 7 last season but is expected to be ready for training camp.

He finished the 2021 season with 29 tackles and one sack in six games (five starts). He also returned nine punts for an average of 6.4 yards per return.

Peppers has four interceptions in 61 career games (59 starts) with the Cleveland Browns (2017-18) and Giants. The Browns drafted him #25 overall in 2017 and traded him to the Giants in March 19 as part of the deal to acquire wide receiver Odell Beckham Jr.

Peppers will be reunited with former Giants head coach Joe Judge, who is now an offensive assistant on Patriots coach Bill Belichick&rsquor;s staff.