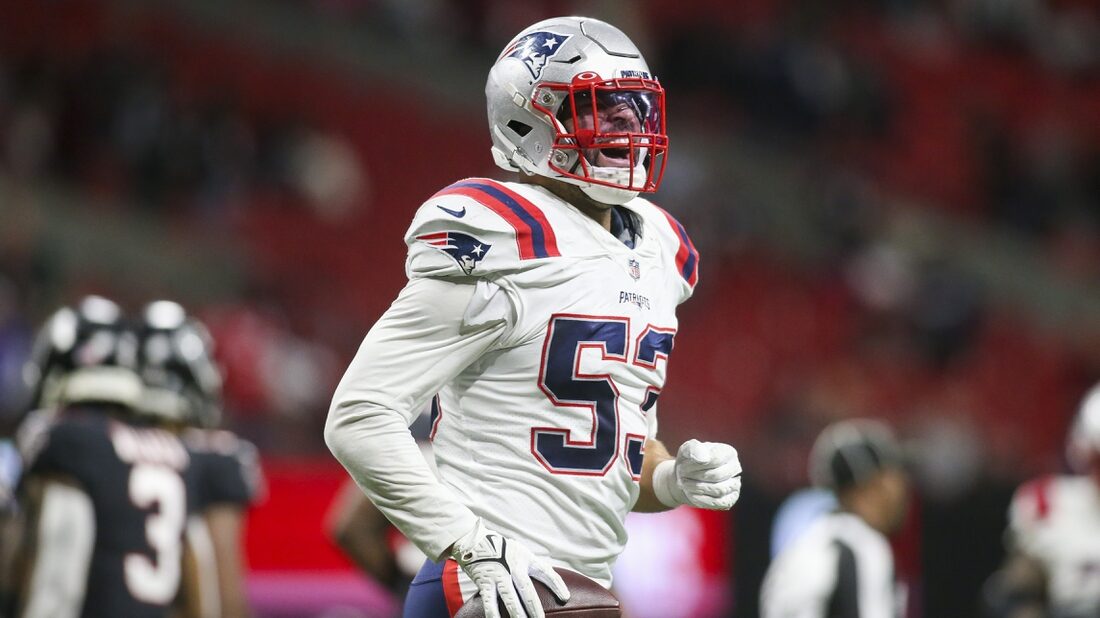 The move creates just under $5 million in salary cap space, per the report.

Van Noy, 30, is now a free agent for the third consecutive offseason. He signed a two-year deal worth $12 million with the Patriots about a week after Miami released him in March 2021.

In his second tour of duty in New England in 2021, Van Noy recorded 66 tackles, five sacks and two forced fumbles in 16 games (eight starts). He also played for the Patriots from 2016-19.

Van Noy has 28.5 career sacks and three interceptions in 111 career games (73 starts) for the Detroit Lions, Pats and Dolphins. The Lions selected Van Noy in the second round of the 2014 draft.

In this article:New England Patriots, patriots